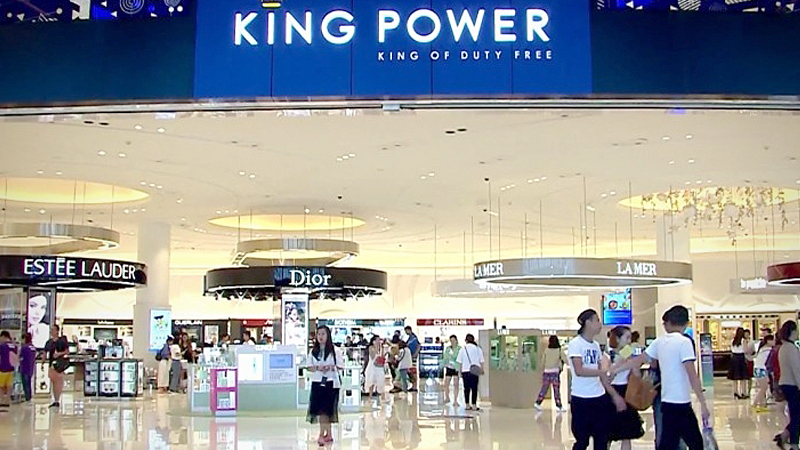 Wichai Bunyu, AOT senior executive vice president/Business Development and Marketing, said today that only King Power had submitted a price since the bid was called.

The Mall Group, which had picked up the term of reference earlier, did not participate.

AOT asked King Power to present details of the bid on December 13 and will open its bid letter on December 16. The bid winner is obliged to guarantee a minimum revenue sharing of 20 per cent of total revenue with AOT.

In a related matter, AOT is selling term of reference document for the bids to operate duty free pick-up counter service at Don Mueang Airport and Suvarnabhumi Airport under concessions

AOT will stop selling the TOR on December 13, after which bidders must submit their bidding prices on January 17 next year.