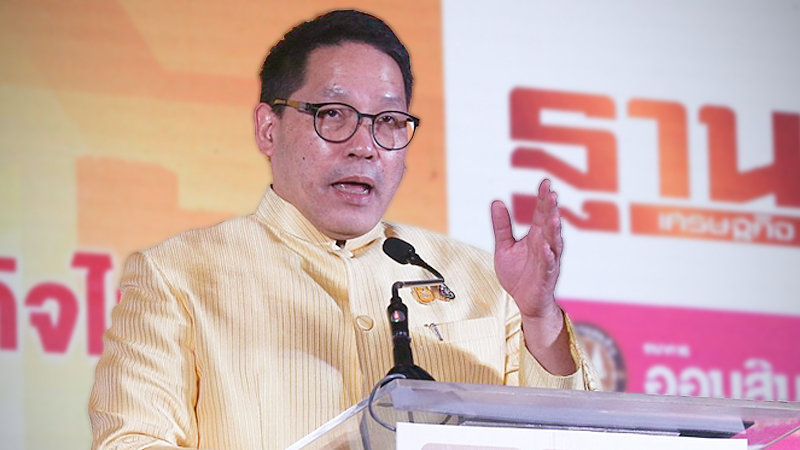 State enterprises' investment of around Bt100 billion in the current quarter will spur the local economy, said Finance Minister Uttama Savanayana yesterday (December 11) at an event hosted by Thansettakit newspaper.

He said that the Thai economy would not enter into a recession and could continue its growth momentum. The ministry has forecast a 3-per cent growth next year.

He added that state enterprises had been told to accelerate budget spending in the last quarter.

If needed be, the government is ready to introduce additional stimulus packages next year, he said.

The Prayut Chan-o-cha administration has launched stimulus packages for many sectors, from real estate to tourism.

He said  the key factor in boosting the economy was to raise the confidence of consumers and investors.

In a related matter, S&P Global Ratings on December 11 revised its outlook on Thailand's sovereign credit rating to positive from stable.