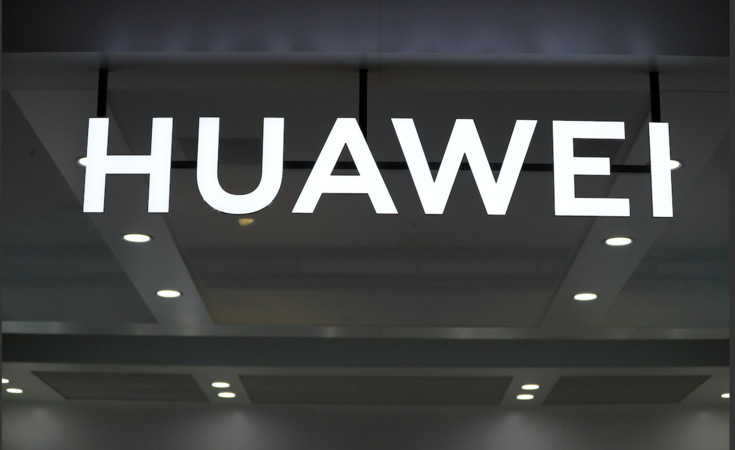 The Huawei logo at the IFA consumer electronics show in Berlin on Sept. 5, 2019. MUST CREDIT: Bloomberg photo by Krisztian Bocsi.

China's Huawei Technologies Co. just got a seal of approval from one of Germany's biggest telecom companies.

Telefonica's German unit, which operates the country's second-largest wireless network, picked Huawei and Finland's Nokia to take an equal role supplying its fifth-generation mobile phone network upgrade, the company said in a statement Wednesday. The deal is subject to the firms getting certified by German authorities, it said.

The announcement is a boon to Huawei after Deutsche Telekom AG said last week it has stopped ordering new 5G equipment because of political uncertainty over Chinese suppliers. Huawei has repeatedly denied allegations its equipment could be used for espionage.

There's one caveat, though. The German government is currently drawing up security guidelines for the country's 5G network expansion, in a move that's expected to require certification of equipment, including antennas.

Hawks in the intelligence community would like to tighten the rules in a way that would block Huawei. Chancellor Angela Merkel has said in the past she doesn't want to bar the Chinese firm as long as it abides by certain security standards. It isn't yet clear what requirements will ultimately be put in place, so it may be too early for Huawei to declare victory in Germany.

The deal with both firms to supply the less-sensitive radio access network "will be subject to the successful safety certification of the technology and the companies," Telefonica Deutschland Holding said in the statement. The company "is taking into account the ongoing political process of establishing these security guidelines without delaying the start of the 5G expansion."

Telefonica Deutschland hasn't yet selected a supplier to upgrade the more-sensitive core network -- the 'brain' that houses control functions -- and won't do so until next year, Chief Executive Officer Markus Haas said on a call with reporters.

The company's shares fell 2.1% at 11:24 a.m. in Frankfurt. Its strategy update, presented to investors in London this morning, indicated it would cut its 2019 dividend to 17 euro cents a share from 27 euro cents.

Telefonica Deutschland is targeting sales growth of at least 5% through 2022 and is seeking to improve its profit margin during that period. The company is confident it can win more customers in rural areas and add fixed-line clients as well as corporate customers that install 5G in their factories, Haas said on the call.