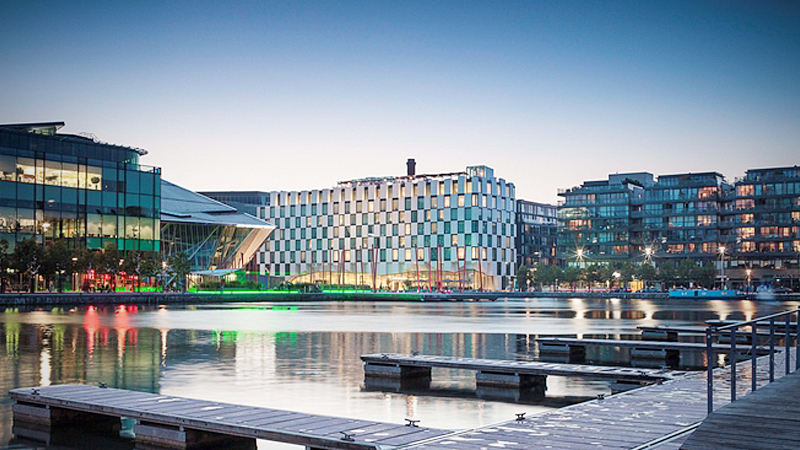 Anantara Hotels, Resorts & Spas will make its debut in the upcoming months in Ireland with the rebranding of The Marker Hotel in Dublin, one of the Irish capital's most modern and luxurious buildings.

The addition of the property in Dublin will represent the expansion of the luxury brand’s footprint into northwest Europe for the first time and also the first urban Anantara hotel in Europe.

The hotel is located in the Docklands, one of the most attractive and dynamic areas of the Irish capital, in the heart of Silicon Docks, a nod to Silicon Valley on account of the high concentration of multinational high-tech companies located in the area.

Close to the International Financial Services Centre (IFSC) and the Bord Gáis Energy Theatre, the hotel is a perfect cultural and business epicentre for travellers’ keen to experience Ireland's famous hospitality at its best. The Marker is the only five-star hotel in the area, which has recently emerged as one of the most vibrant and modern parts of the city for living, working and socialising. 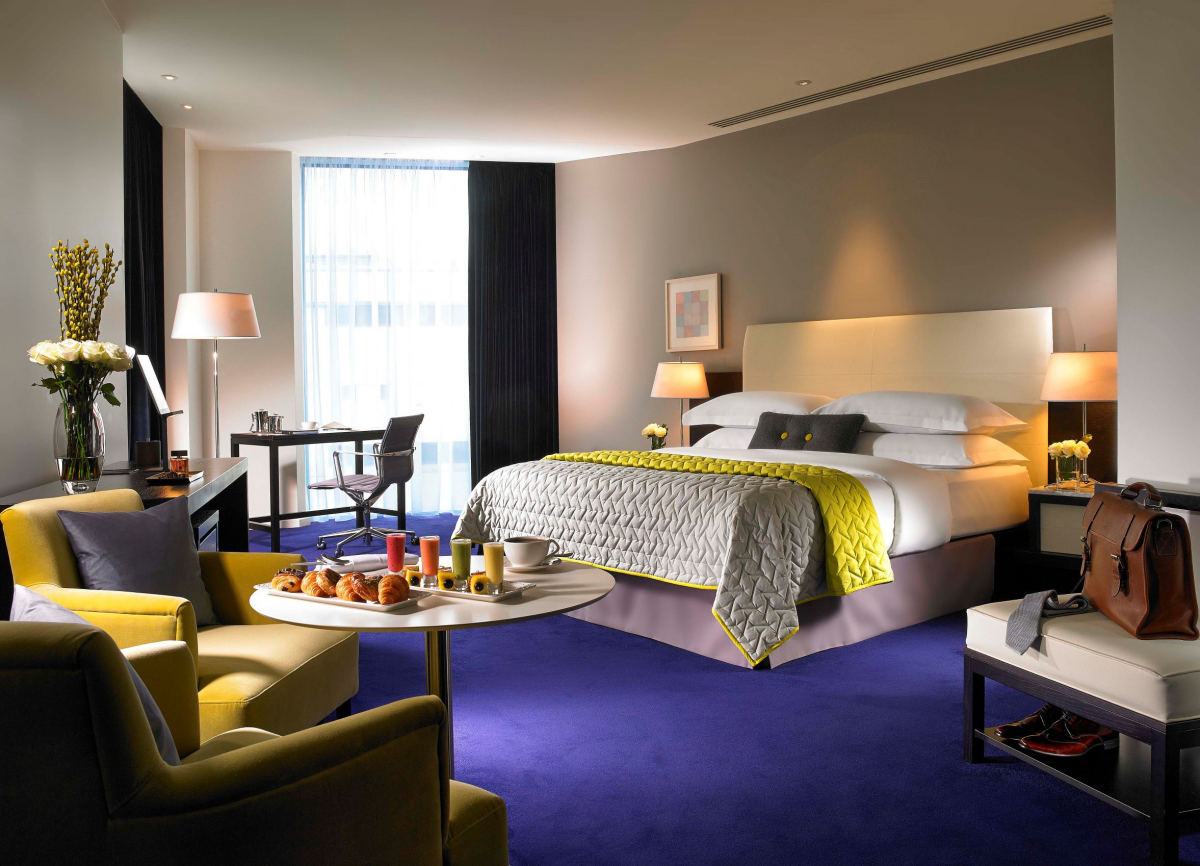 Owned by Deka Immobilien, one of Europe’s leading real estate investment managers, and a member of Leading Hotels of the World, The Marker Hotel has a futuristic design and style and offers 187 contemporary guest rooms over six floors (166 deluxe rooms, 18 executive rooms and three suites) plus eight state-of-the-art event and meeting facilities.

Services such as an award-winning spa, named Irish Tatler Dublin Spa of the year several times, and stylish rooftop terrace with stunning panoramic 360º views and the restaurant La Brasserie, recently named Best Hotel Restaurant in Dublin by the Restaurant Association of Ireland (RAI), are part of the experience of The Marker Hotel.

“We are thrilled to announce the expansion of our luxury Anantara brand into northwest Europe in the fair city of Dublin. The Marker Hotel is already known as one of the city’s leading hotels and bringing the reputation and luxury touch points of Anantara to the property will further elevate the guest experience,” commented Dillip Rajakarier, CEO of Minor Hotels, parent company of Anantara Hotels, Resorts & Spas.

Ramón Aragonés, CEO of NH Hotel Group, operators of Anantara in Europe, under the guidance and brand oversight of Minor Hotels, said that “this agreement will enable us to bring a truly different value proposition to the Irish market for the first time. The Anantara brand will connect travellers with genuine experiences in a privileged location in the city of Dublin.”

In the surrounding area visitors to the city can enjoy a walk through the culture and heritage of the Docklands, which dates back to the eighteenth century, a wide range of options for foodie travellers, including extravagant cafés and high-end restaurants, shopping on nearby Grafton Street, boat rides along the river and in Dublin Bay or sporting activities from a relaxing yoga class to watching a game of Gaelic football at renowned Croke Park.

The Dublin hotel will be the third Anantara in Europe, joining Anantara Vilamoura Algarve Resort in Portugal and the Anantara Villa Padierna Palace in Marbella, Spain. 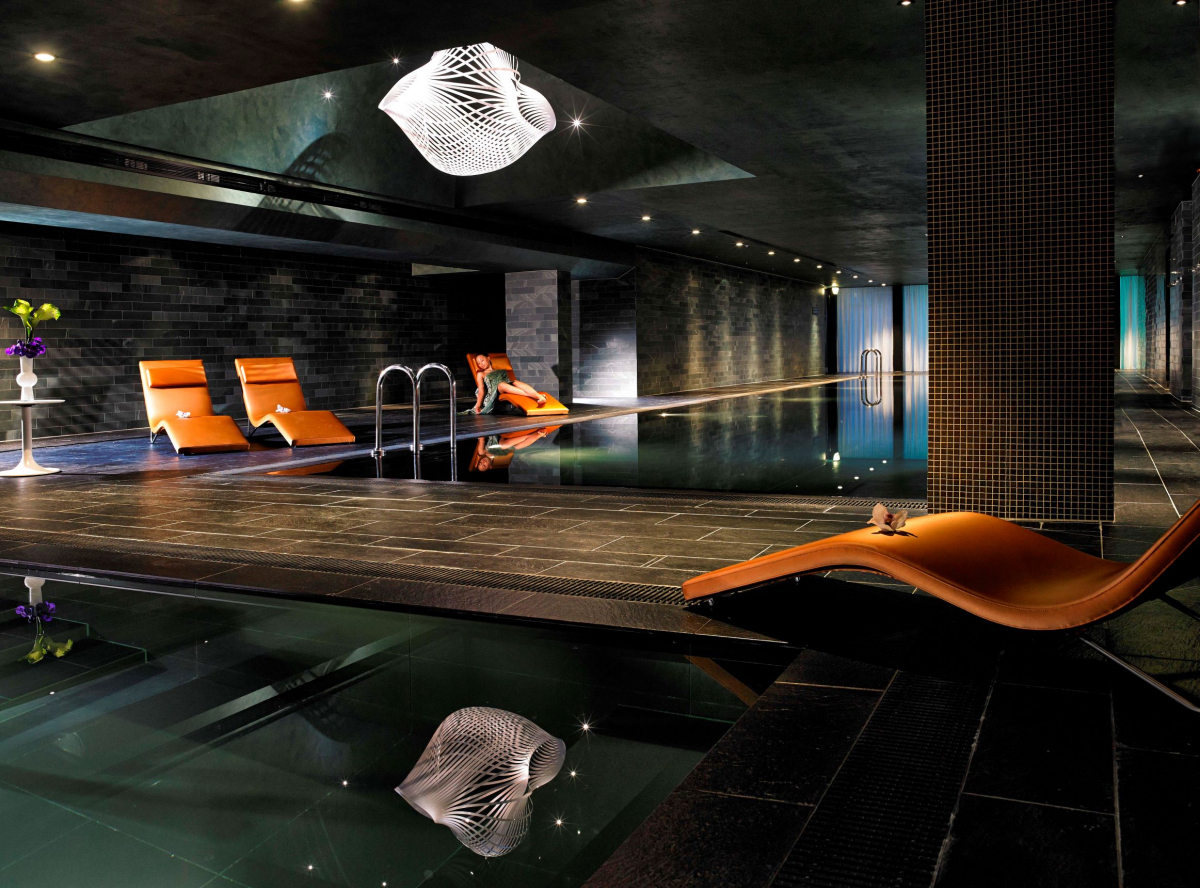