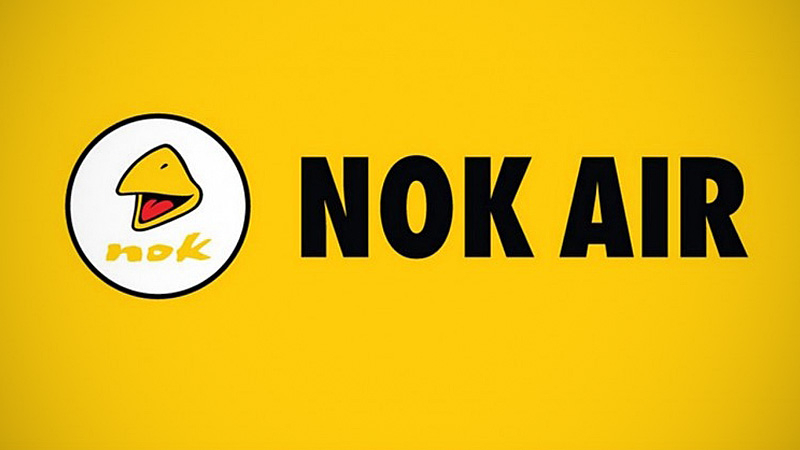 Nok Air is planning to raise around Bt2.22 billion to reinforce its operation and capital.

According to its filing to the Stock Exchange of Thailand on December 13, the board of directors on December 12 resolved to propose for the Extraordinary General Meeting of shareholders’ consideration approval of a decrease of registered capital from the existing Bt3.408 billion to more Bt3.309 billion by decreasing the number of ordinary shares, which have not been sold. These amount to 99,030,527 shares at the par value of Bt1 per share.

Other items to be proposed for the consideration of the Extraordinary General Meeting of Shareholders including approving the allocation of the newly issued ordinary shares to the existing shareholders proportionate to their respective shareholdings (Rights offering) with the allocation ratio of 3.5 existing shares to 1 newly issued ordinary share, at the offering price at Bt2.50 per share. Total value would not exceed Bt2.220 billion and the offer period would run from February 3 to 7.

The Extraordinary General Meeting of Shareholders will be held on January 14.

The company plans to utilize proceeds received from the capital increase for working capital, reducing indebtedness, improving its fleet, as well as expanding air routes and aviation network to make it more competitive.