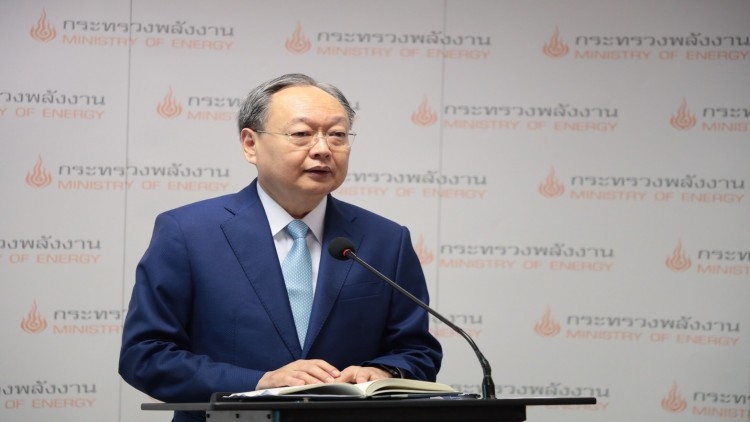 Energy Minister Sontirat Sontijirawong will soon propose a number of measures as New Year gift to consumers for the Cabinet's consideration.

He said today (December 13) that one of the proposals would be to lower the retail price of B10 diesel and E20 gasohol by Bt1 per litre for 15 days from December 25 to January 10 to encourage motorists to use B10 diesel.

B10 will be available at all petrol stations countrywide from March next year.

The Energy Regulatory Commission will also cap the fuel tariff of electricity at minus 11.60 satang per unit and the average electricity price people pay at Bt3.64 per unit for four months during next January to April.

He added that PTT will also launch a promotional campaign during New Year.

He will also propose to the National Energy Policy Council on December 16 the plan to set up a national electric vehicle committee to steer the EV sector's development.