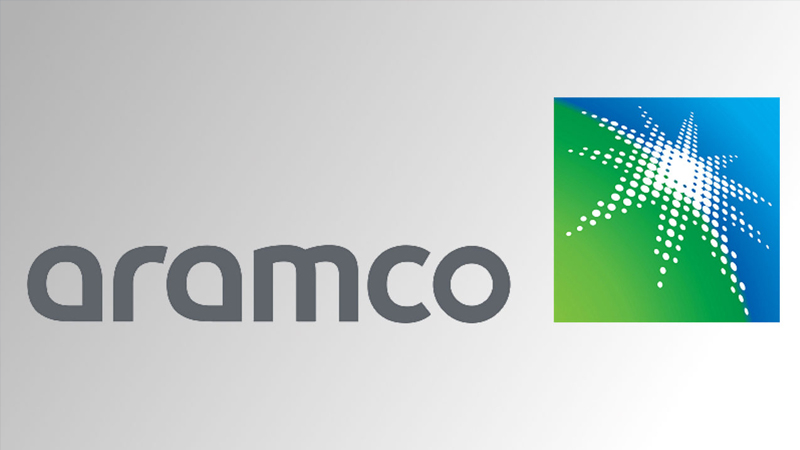 Saudi Aramco is poised to pay a combined $64 million to the banks that arranged the world's largest initial public offering, a letdown for the Wall Street firms that pitched aggressively for a spot on the deal, people with knowledge of the matter said.

Aramco raised $25.6 billion in its share sale, which became a local affair after foreign fund managers shunned its premium valuation. The total fee amount, which represents 0.25% of the funds raised, pales in comparison to other large deals. Chinese internet giant Alibaba Group Holding Ltd., which raised $25 billion in its 2014 IPO, paid about $300 million to its underwriters.

IPO banks globally earned average fees equal to 4.1% of the deal size this year, up from 3.6% last year, according to data compiled by Bloomberg.

Saudi Arabia didn't need the Wall Street firms' international networks after it scrapped roadshows outside the Middle East, turning instead to local retail buyers and wealthy families to shore up the deal. The foreign underwriters on the deal will barely make enough to cover their costs, Bloomberg News has reported.

Aramco will pay local banks serving as bookrunners, a more junior role, about 5 million riyals each while foreign banks in that position will be paid about 2 million riyals apiece, the people said. The company declined to comment.