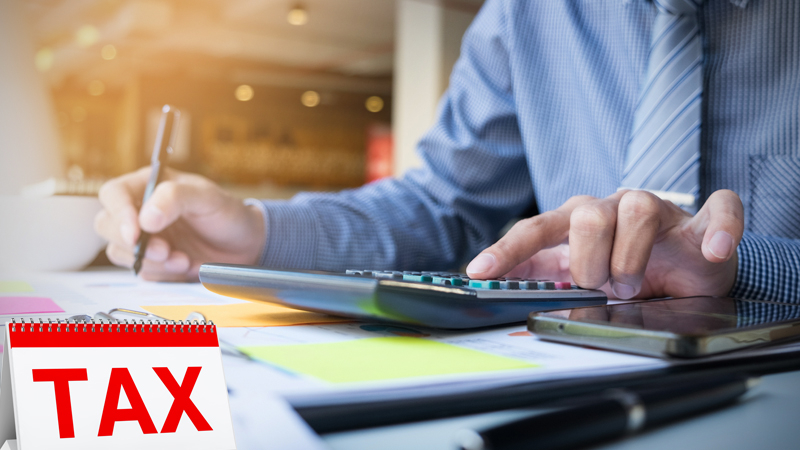 The Ministry of Finance has indicated that plans to reform the income tax structure might not be completed by February as earlier scheduled but says a tax measure will be announced early in 2020 as a New Year’s gift to Thais.

The ministry’s permanent secretary Prasong Poontaneat said that tax reform committee will meet again on December 24 to report the progress of the tax structure study and that although some tax measures might be approved, the 10-per-cent cut in personal income tax will be delayed.

“We will be announcing a tax measure after the festive period but we will not reveal it now. Meanwhile, the 10-per-cent cut in personal income tax might be applied later in 2020 as it is related to financial stability. The tax reforms will remove the flaws from the present system and be fairer to all,” Prasong said.

Ekniti Nitithanprapas, director-general of the Revenue Department, said that the Fiscal Policy Office will be mainly responsible for the tax structure reform.

The Ministry is also aiming to collect 7-per-cent value-added tax on goods ordered online from other counties and also cancel the tax-free status on imported products priced below Bt1,500 so as to be fair to manufacturers who produce similar goods and who are charged 7-per-cent VAT.

“Thais now prefer to order online especially from China and US and the value of this market is worth more than Bt1 billion. Some avoid the tariff by showing the prices of goods as below Bt1,500 but the real value is higher than that, ” said Ekniti.