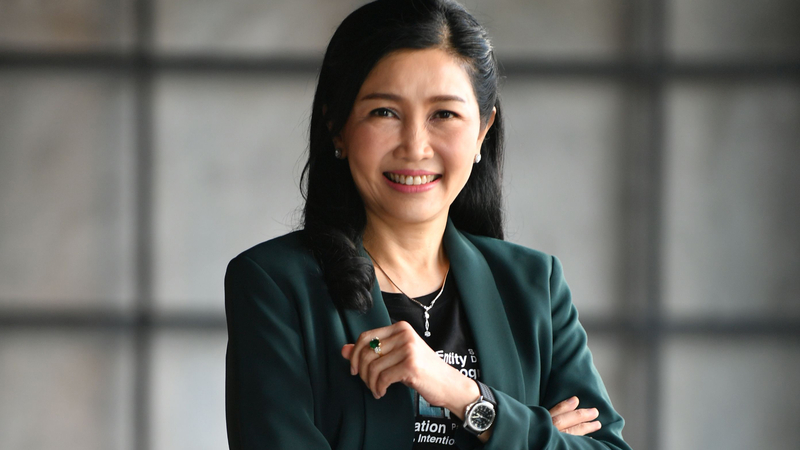 Kasikornbank (KBank) will face the challenge of deceleration in the growth of the global and local economies next year, resulting from the prolonged US-China trade war, said president Kattiya Indaravijaya on Tuesday (December 17).

Some countries have already entered into a recession, she said, adding that the bank had estimated all the risks and challenges to come.

Another lies in head-hunting for top-notch local and foreign IT experts, especially data scientists and programmers, to enhance its digital banking services.

The bank, she said, has continued to seek out these IT geeks. "We visit leading international universities overseas every year to recruit crop of the cream IT students to work for the bank".

She added that the bank expected loan growth of between 4 per cent and 6 per cent next year with the ratio of non-performing loans (NPL) in the range of 3.6 per cent and 4 per cent.