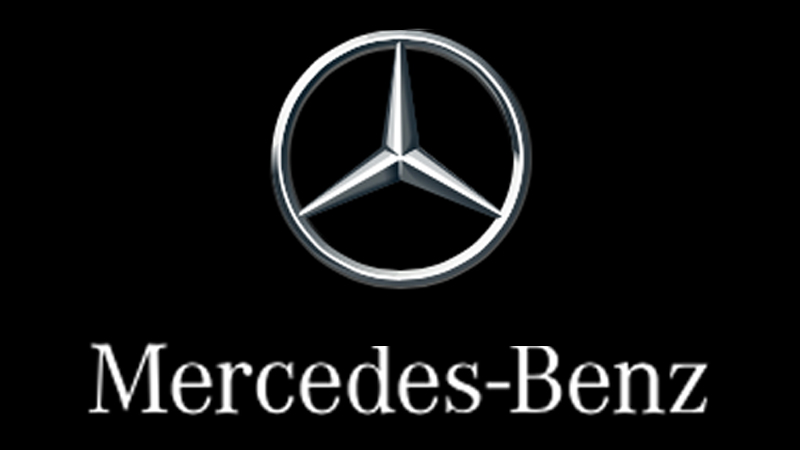 Mercedes-Benz has agreed to pay $13 million to the nation's top highway safety regulator to resolve an investigation into how the luxury German automaker handled recalls on defective cars.

The company also faces $7 million in additional penalties if it doesn't meet the terms of a settlement with the government.

The U.S. National Highway Traffic Safety Administration began the investigation that led to the settlement last year. The agency concluded that Mercedes missed deadlines in the recall process on multiple occasions.

It's the first penalty the agency has issued to an automaker under the Trump administration.

"The agency's reporting requirements help ensure that consumers are protected and given important information about how to get recalls repaired," said James Owens, the NHTSA's acting administrator.

"These laws are critical to ensure NHTSA's ability to provide oversight, and we expect manufacturers to follow their legal obligations to the agency and to consumers in carrying out safety recalls," he said.

Robert Moran, a spokesman for the company's U.S. operation, MBUSA, said Mercedes did not believe it had done anything deliberately wrong.

"But unfortunately we missed some deadlines in informing the agency of the measures we had taken in fulfilling their requirements," Moran said in an email. "We agreed to resolve this matter in an effort to answer NHTSA's questions and move forward. In all cases, however, MBUSA had announced the recalls, provided consumers with information and launched the recalls as soon as possible."

NHTSA investigators looked at how Mercedes handled recalls between 2016 and 2018, in which time it reported 101 safety-related defects or problems complying with federal rules.

In six of those cases, the agency found that Mercedes did not mail notices to customers within 60 days, a deadline set by federal rules - overshooting by 20 days in one case. It found dozens of other paperwork problems and questioned how well a Mercedes vehicle lookup tool worked.

The settlement requires Mercedes to have quarterly oversight meetings with the NHTSA. The settlement will remain in force for at least a year.

The agency considered investments Mercedes had made in an automated recall tool, new staff members it hired, and training it conducted in determining the size of the penalty, according to the settlement agreement.

Jason Levine, director of the Center for Auto Safety, said that he was glad to see the settlement and that NHTSA ought to be doing more to routinely monitor recall programs.

"One can only hope that this is the beginning of a renewed effort by the government to remember that its job is to ensure compliance with the law by car manufacturers and to use all of the enforcement tools at its disposal to do so," he said.

Last year, the Transportation Department's internal watchdog faulted the NHTSA's oversight of the recall process. The watchdog issued six recommendations that it now lists as having been closed.

The settlement with Mercedes is the largest the NHTSA has issued since a $40 million agreement with BMW in 2015. In that case, BMW had to pay $10 million up front and commit to spending $10 million to come into compliance with auto safety rules.

That same year, Fiat Chrysler was issued a pair of penalties totaling $175 million, and Takata, whose air bags are believed to have caused multiple deaths, was penalized $200 million - the largest penalty the agency had ever issued.

The problems at Takata affected tens of millions of air bags, which the auto industry is still working to resolve. NHTSA data shows that Mercedes has the lowest recall completion rate of any automaker, at 33%.

"Mercedes-Benz USA, like most U.S. auto companies, is replacing Takata air bags on a schedule that is coordinated with NHTSA," Moran said. "While we are not aware of any customers who have experienced the Takata inflater malfunction in any of our vehicles anywhere in the world, we are following NHTSA's protocol in replacing these inflaters."