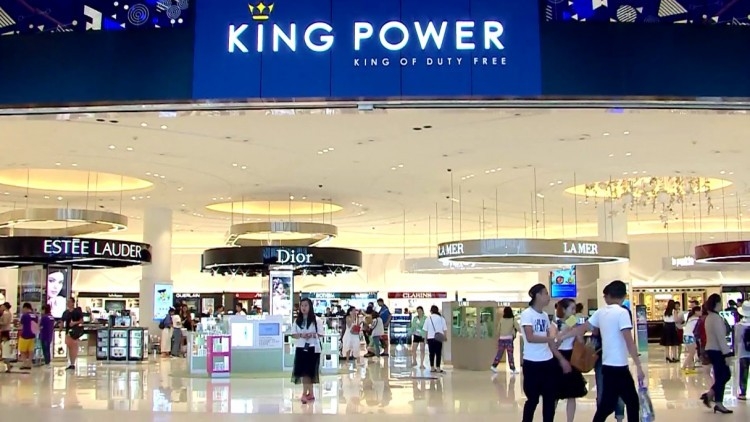 The concession would last for 10 years and six months beginning on October 1, 2022, Nitinai said.

He added that King Power offers a minimum guarantee in the first year of more than Bt1.5 billion (excluding VAT), which is higher than the amount AOT had expected to gain in the last year of the concession.