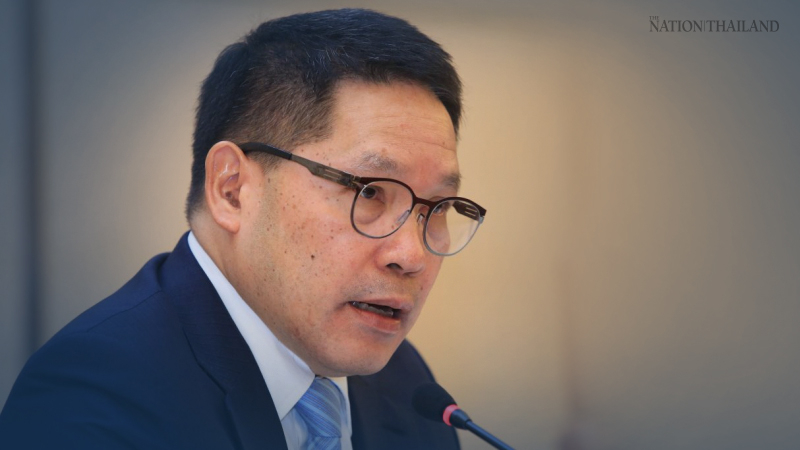 The Cabinet on Tuesday (December 24) approved inflation target in the range of 1-3 per cent for next year.  The target was determined jointly by Bank of Thailand (BOT) Governor Veerathai Santipraphob and Finance Minister Uttama Savanayana. The two said headline inflation remained at a low level, largely because of the decreasing prices of food and energy.

Under the plan, the Finance Ministry projects economic growth rate at 3.1 to 4.1 per cent in 2021, or 3.6 per cent boosted by domestic demand.

The headline inflation rate is expected to be in the low range of 0.7 to 1.7 per cent.

The movement will continue to run fiscal deficits but the gap between revenue and spending is expected to narrow between 2021 and 2024.

The government has vowed to adopt a conservative approach to public debt management. As of the end of August, public debt totalled Bt6.9 trillion, equivalent to 41.2 per cent of GDP.

The government, however, has not determined when it can achieve a balanced budget. The central bank has forecast the economy to expand 2.5 per cent this year and 2.8 per cent next year, the slower growth affected largely by the global slowdown.

The BOT and the Finance Ministry have adopted an inflation target in the range of 1-3 per cent for next year, shifting from the annual target of 2.5 per cent, and minus or plus 1.5 per cent that had been adopted since 2015. The range target will provide flexibility to implement monetary policy and if inflation diverges from the target range, the central bank's Monetary Policy Committee will report the situation to Finance Minister.