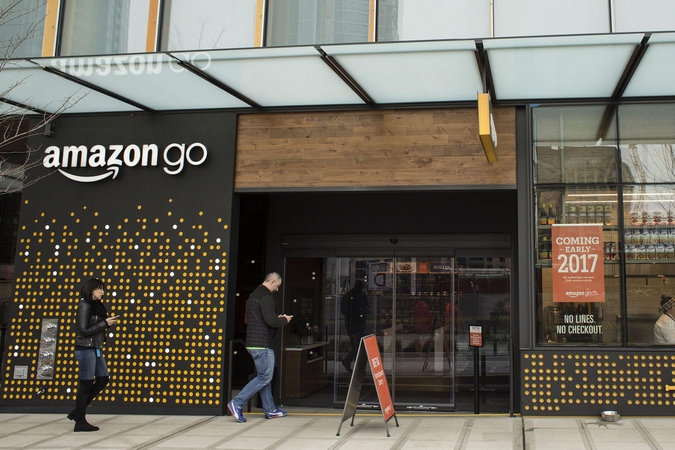 Amazon.com Inc. was among the top equity performers after the e-commerce giant reported a "record breaking" holiday season. (File Photo)

Gains in technology shares sent the Nasdaq Composite index above 9,000 for the first time. Gold advanced and the dollar drifted lower in holiday-thinned trading.

Amazon.com Inc. was among the top equity performers after the e-commerce giant reported a "record breaking" holiday season. Ten-year Treasury yields fluctuated around 1.9% while the dollar slipped versus major peers as U.S. jobless claims data came in close to expectations. The Japanese yen headed for its biggest drop in two weeks.

Investors are pushing the $51 trillion MSCI ACWI index of global stocks toward a more-than 8% advance in the final three months of the year, a quarterly performance only bettered a handful of times in the past decade. As traders digest data showing strong consumer confidence, attention now turns to January, when they'll look for the U.S. and China to consummate a phase-one trade agreement.

"The consumer continues to be shown as the supporting pillar," said Tim Courtney, chief investment officer at Exencial Wealth Advisors. "They're continuing to spend and they're not cutting back."

In China, the overnight repo rate fell to the lowest level since 2009 Thursday in wake of recent liquidity injections by the central bank.

Elsewhere, the pound rose for a third session. Crude oil climbed above $61 a barrel in New York. Gold advanced beyond $1,500 an ounce, having increased every session this week.

Here are some events that may be of interest this week:

--Japan retail sales and industrial production are scheduled for Friday.

And here are some of the major market moves:

--The yield on two-year Treasuries rose one basis point to 1.63%.