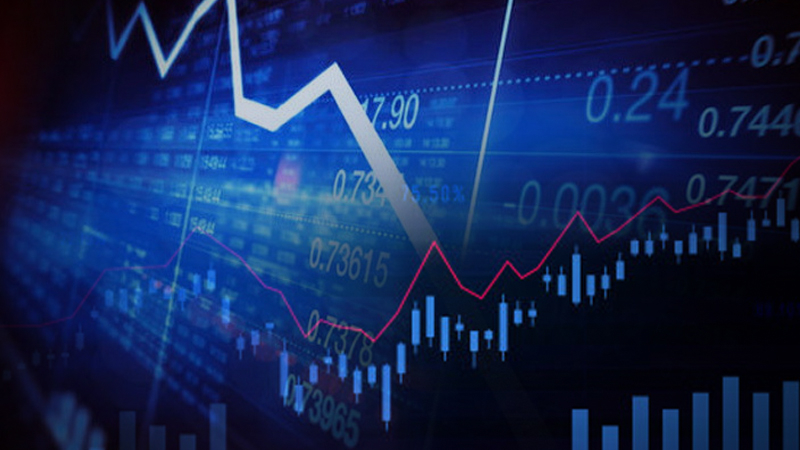 The stock-picking hedge fund was just down 0.2% in December, according to a person familiar with the matter.

In September, the fund cut its valuation Juul by half to $19 billion, Bloomberg reported. The fund was poised to record a $1 billion profit on its private investment in exercise company start-up Peloton Interactive Inc. if it went public at $26 a share. Peloton debuted at $29. The S&P 500 Index gained 29% last year.

Coleman's Tiger Global, which runs both a hedge fund and also makes private venture investments, oversees $36 billion. The firm's assets have swelled by 80% since May 2015.