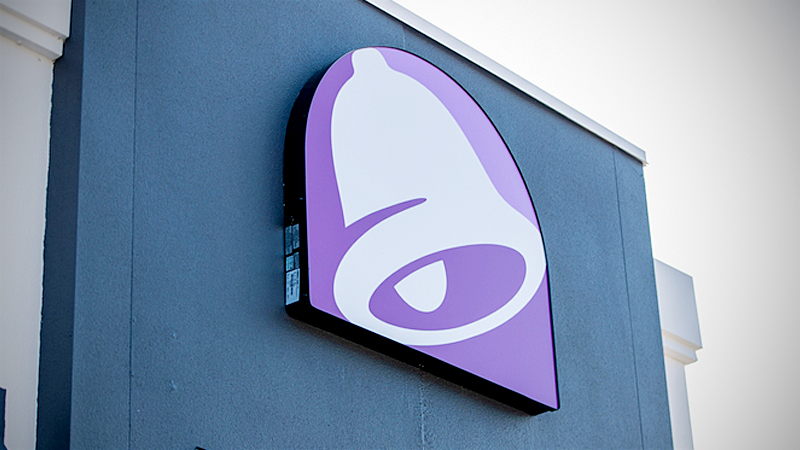 A Taco Bell restaurant in Quincy, Mass., on July 25, 2019. MUST CREDIT: Bloomberg photo by Scott Eisen.

The six-figure sum is not being offered at a haute cuisine location with culinary accolades, but at fast-food chain Taco Bell. Amid an increasingly tough U.S. labor market, the company is betting a higher salary will help it attract workers and keep them on the team.

The Yum Brands Inc.-owned chain will test the higher salary in select restaurants in the Midwest and Northeast, and will also try a new role for employees who want leadership experience but don't want to be in the management position.

It's another example of how stubbornly low unemployment is changing the face of fast food, which for decades has been seen as the quintessential low-wage job. Restaurants including Olive Garden owner Darden Restaurants and Shake Shack have recently called out labor inflation that's hurting margins.

In November, the unemployment rate fell to 3.5%, matching the lowest since 1969, while average hourly earnings climbed and exceeded projections.

Taco Bell on Thursday also announced plans to make all of its customer packaging recyclable, compostable or reusable by 2025. Amid the growth of plant-based meat imitations, the chain added it wants to continue providing vegetarian menu items for customers such as the black bean crunchwrap.