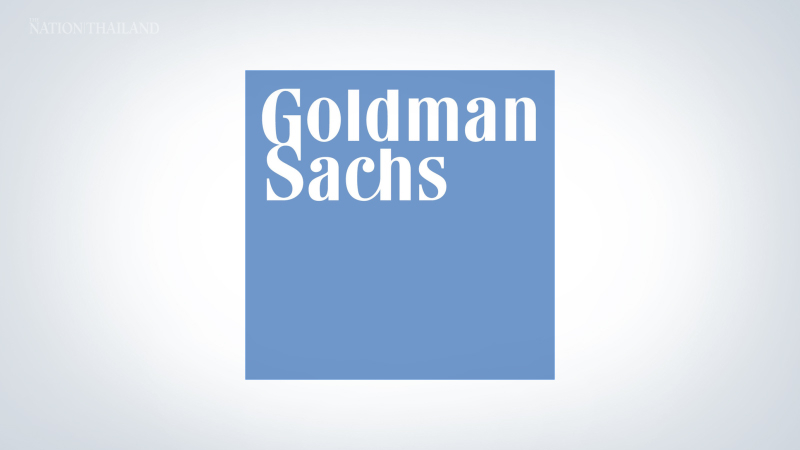 Goldman Sachs Group Inc. is reviewing a claim from a confessed member of an international insider-trading ring that he stole confidential information a decade ago from his former girlfriend, who is now a managing director at the firm, to trade on.

Marc Demane Debih, the government's star witness, testified Wednesday in a Manhattan insider-trading trial that he got data on three proposed corporate acquisitions in the mining industry from Zeynep Yenel, who was then his girlfriend.

"We are aware of the statements made during the testimony," Goldman Sachs spokeswoman Nicole Sharp said in a statement Thursday. "We are taking them seriously and conducting our own review."

Demane Debih testified in the trial of Telemaque Lavidas, who is charged with passing secret information from his father, a former director at a Boston-based drug company, to Georgios Nikas, a Greek businessman who owns restaurants in New York. Demane Debih, a former Swiss trader, pleaded guilty to 38 criminal counts in October. He's cooperating with prosecutors in hopes of reducing his time behind bars.

Yenel wasn't aware that he was able to determine the identity of her clients, Demane Debih said.

"How did you figure that out?" Assistant U.S. Attorney Daniel Tracer asked.

"From asking her different questions, and I was looking at the market, and figured out which company she was working for," Demane Debih responded.

Yenel is one of two Goldman Sachs investment bankers whose names came up in Demane Debih's testimony. The former Swiss trader also told jurors that former Goldman Sachs Vice President Bryan Cohen was a source of inside information, tipping him on as many as six or seven corporate deals.

Cohen pleaded guilty to conspiracy on Tuesday and faces as long as five years in prison. He was terminated late last year, according to the firm.