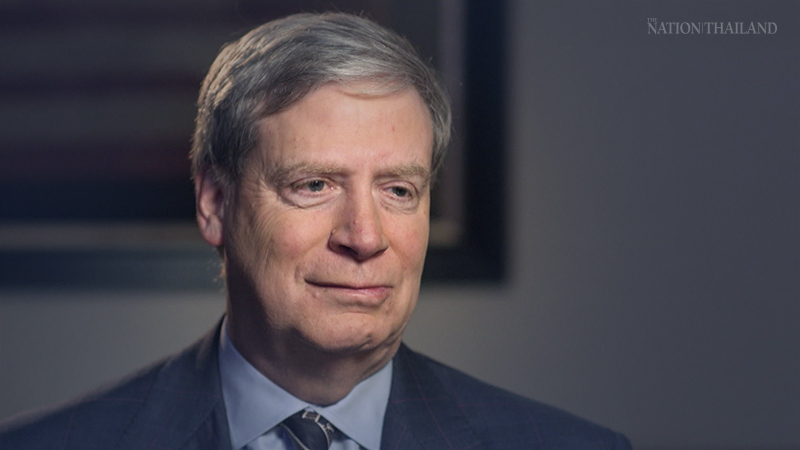 PointState Capital, the macro hedge fund started by former traders for billionaire Stan Druckenmiller, is blocking investors from getting all their cash back when they ask to pull money from the firm.

Clients who withdrew their investments at the end of last year will get 88% back in cash, according to a letter to investors seen by Bloomberg. The remaining 12% will be distributed as shares in new vehicles created to hold assets with "somewhat limited liquidity" that could take time to sell. Redemptions on March 31 or later may be subject to similar terms, the letter states.

"We've concluded that this is the most appropriate way to fairly and equitably balance the interests of all of our investors," the letter states. PointState has a "high degree of confidence" in the assets being transferred.

The cash freeze is a fresh blow for PointState. Its main fund has failed to recover from its 2018 losses, when it dropped 19%. The fund finished 2019 on a high, up 3% in December, though performance for the year was flat to slightly down, depending on share class, according to a person with knowledge of the matter. The firm has rarely opened to new money since it began trading in 2011, but was meeting investors in November to raise fresh cash. Its assets under management have nearly halved from a peak of $10 billion.

A spokesman for New York-based PointState declined to comment.

During the depths of the financial crisis, many hedge funds put hard-to-shift assets into so-called side pockets to buy time to raise cash as clients stampeded toward the exit.

These "special purpose vehicles" are designed to give fund managers time to get the best price for assets, rather than dump them in a fire sale to satisfy redemption requests. More than a decade later, billions of dollars of the assets remain to be sold.