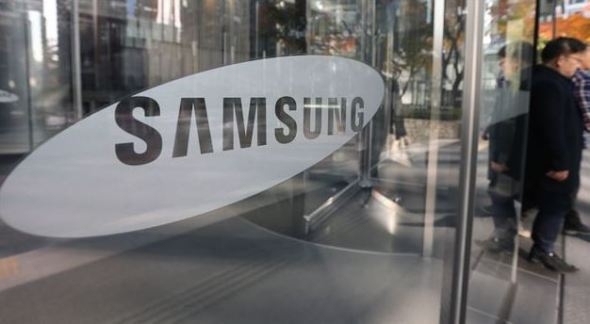 The tech giant is expected to extend its winning streak on a widely optimistic forecast of its 2020 performance on the back of the recovering semiconductor market, according to industry sources.

According to Bloomberg’s data, the total market valuation of Samsung as of Thursday last week came at $301.6 billion, the 18th-highest worldwide. This is 10 notches up from the 28th position earlier last year when it was $206.5 billion.

During this period, the stock price of Samsung has jumped 51 percent from 38,750 won a year ago to 58,600 won. By Thursday, the stock price of the Korean tech firm reached a high of 58,600 won, breaking its previous record of 57,520 won set in November, 2017, when the semiconductor super-cycle reached its zenith.

The stock price further rose higher to 59,500 won on Friday. The market cap of the company is currently at 355.2 trillion won.

The stock’s performance has been largely backed by foreign investors. During Jan. 1-10, foreign buyers have acquired 626.8 billion won worth stocks, while buying its preferred shares amounting to 26.9 billion won.

The company’s operating profit in the fourth quarter last year is estimated to reach 7.1 trillion won. The recent easing of trade tensions between the US and China and increasing demand for smartphones and data servers are expected to help Samsung gain ground in the future.

According to market watchers, its stock price could reach possibly as high as 67,931 won. According to a report by IBK Securities, Samsung’s operating income this year could reach some 58.8 trillion won.