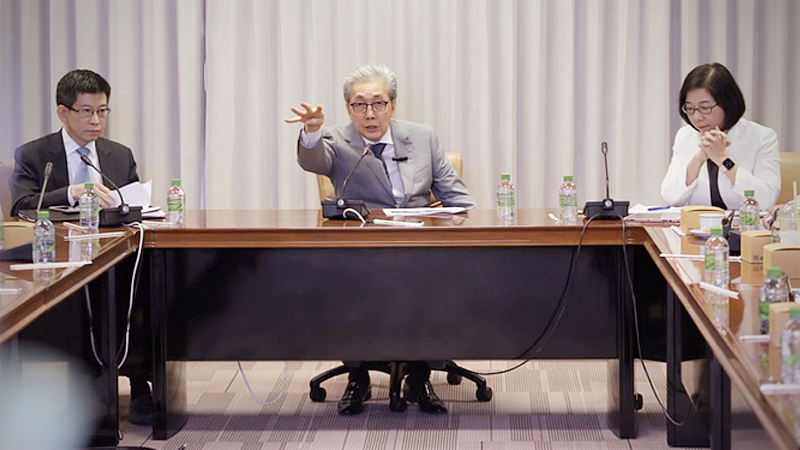 Deputy Prime Minister Somkid Jatusripitak on Monday (January 13) instructed the Board of Investment (BOI) to work with the Finance Ministry on measures aimed at encouraging businesses to accelerate their investments in the next six months, taking advantage of the strong baht.

He added that the measures should focus on drawing investors to take advantage of the strong baht in the imports of machinery and capital goods as it will help stem rise of the Thai currency.

The two state agencies were told to submit their proposals for consideration by the BOI's board next month.

In the week (January 13-17), Kasikornbank expected the baht to move within a range of Bt30.00-30.40/dollar. Key factors to be monitored closely include signals for subsequent phases of the US-China trade talks, issues surrounding Brexit and the situation in the Middle East, it said.

Somkid also told the BOI to launch new measures to promote investment in tourism sector, creative economy, and green industry. He wanted BOI to use all its tools to restructure the Thai economy.

Kobsak Pootrakool, deputy secretary-general to the prime minister for political affairs, said the BOI would convene a meeting with the Finance ministry's departments in charge of export-import and tax collection this week to discuss relevant measures.

The value of projects applying for tax privileges at the BOI last year reached Bt756.1 billion, exceeding the target of Bt750 billion, as reported to Somkid on Monday.

The number of applications last year was 1,624, of which 506 were investments in Eastern Economic Corridor investment, amounting to Bt457.9 billion.

Total value of the Chinese projects stood at Bt260 billion last year, up from Bt210 billion the previous year.

The jump in value was attributed to the Bt160-billion investment in the high speed train project linking three major international airports in Thailand.

She added that the BOI is working on the target of total project value in the applications for privileges this year. It will be tabled for the board's consideration next month.

Duangjai said investment trend in Thailand this year showed good signs after the board revised several rules and conditions, adding more incentives and benefits in order to accelerate investments.