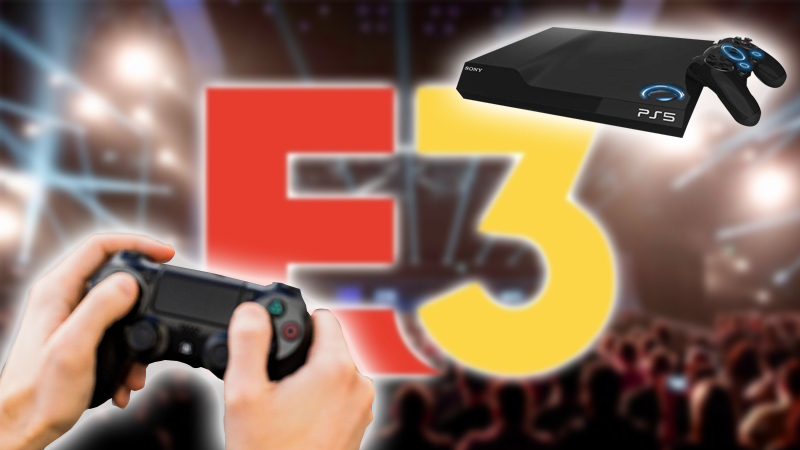 For the second year in a row, PlayStation will be skipping the Electronic Entertainment Expo, also known as E3. The marquee video game industry event has traditionally served as a venue for publishers, developers and console makers to unveil new projects to a mass audience, but even with the impending release of the PlayStation 5, Sony is sitting out the show.

"After thorough evaluation SIE has decided not to participate in E3 2020," a Sony Interactive Entertainment spokesperson told GamesIndustry.biz. "We have great respect for the ESA as an organization, but we do not feel the vision of E3 2020 is the right venue for what we are focused on this year."

The news comes on the heels of several rough news cycles for E3 and the Entertainment Software Association (ESA), the organization that hosts the event. PlayStation first skipped the event in 2019, raising questions about E3′s viability, and its utility to the video game industry. Other developers and publishers, such as Nintendo and Electronic Arts, have foregone the event in the past, opting instead to host livestreams and events of their own, or seeking programming opportunities outside of E3.

In August of 2019, it was also revealed that the ESA was hosting sensitive information - including phone numbers and home addresses, among other data - belonging to over 2,000 content creators and journalists in an excel spreadsheet that was accessible to anyone with a direct link. In 2019, E3 attendance fell to approximately 66,100, compared to 69,200 attendees in 2018.

Sony saw great success during its performance at E3 2013, where the company drew a sharp contrast between its PlayStation 4 console and Microsoft's Xbox One, which was mired in a controversy over used games.

However, in 2019, Sony's began distancing itself from the event. It explained its absence from the trade show by suggesting it was seeking new, more innovative ways to engage with fans: "PlayStation fans mean the world to us and we always want to innovate, think differently and experiment with new ways to delight gamers. As a result, we have decided not to participate in E3 in 2019. We are exploring new and familiar ways to engage our community in 2019 and can't wait to share our plans with you."

This year's announcement was more vague. "We will build upon our global events strategy in 2020 by participating in hundreds of consumer events across the globe," an SIE spokesperson told GamesIndustry.biz. "Our focus is on making sure fans feel part of the PlayStation family and have access to play their favorite content. We have a fantastic lineup of titles coming to PlayStation 4, and with the upcoming launch of PlayStation 5, we are truly looking forward to a year of celebration with our fans."