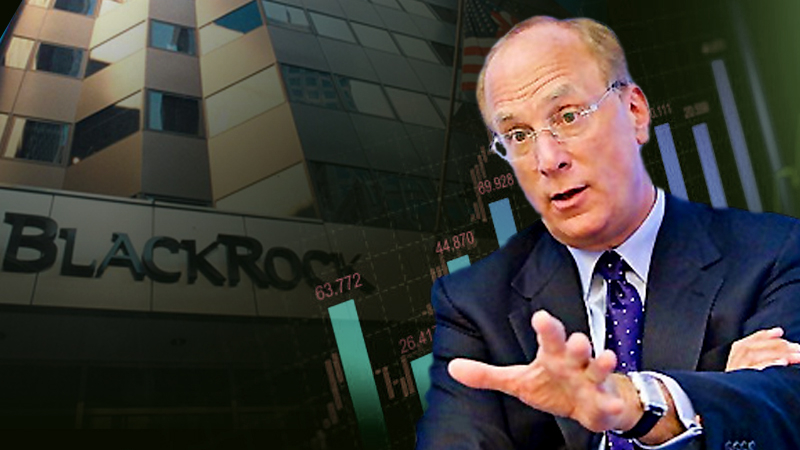 BlackRock, the world's largest money manager, will make sustainability a key tenant of its investing strategy, a move that its chief executive said should push financial institutions to prioritize climate change issues.

"Climate change has become a defining factor in companies' long-term prospects," BlackRock chairman and chief executive Larry Fink said in his annual letter to CEOs. "But awareness is rapidly changing, and I believe we are on the edge of a fundamental reshaping of finance." In a separate letter to investors, BlackRock announced it would exit investments with high environmental risks, including thermal coal, and launch new investment products that screen for fossil fuels.

The nation's largest financial institutions are under increasing pressure from investors, activists and some political leaders for their tepid response to climate change, even as the Trump administration has systematically rolled back environmental regulations to promote economic growth.

BlackRock oversees an industry-leading $7 trillion in assets, and its pivot is sure to be closely watched by its competitors - Vanguard, T. Rowe Price and JPMorgan Chase among them - and the rest of corporate America. In interviews, Fink said the science behind climate change is pushing clients to reassess their long- and short-term investments.

"Will cities, for example, be able to afford their infrastructure needs as climate risk reshapes the market for municipal bonds?" Fink wrote in his CEO letter. "What will happen to the 30-year mortgage - a key building block of finance - if lenders can't estimate the impact of climate risk over such a long timeline?"

He said the risks posed by climate change are the most significant he's seen in four decades of finance. Fink, a Democrat, said he wasn't acting as an environmentalist, but as a capitalist with a responsibility to clients and investors.

"We don't have a Federal Reserve to stabilize the world like in the five or six financial crises that occurred during my 40 years in finance," Fink told CNBC. "This is bigger, it requires more planning, it requires more public and private connections together to solve these problems."

Ceres, a sustainability nonprofit has ranked BlackRock 43rd among 48 asset managers based on its history of backing few climate-related proposals from shareholders. But the group appeared encouraged by Fink's letter.

"BlackRock is now throwing their weight behind what already exists - a global movement to really addressing sustainability in portfolios," said Kirsten Snow Spalding, senior department director of Ceres' investor network. "They're not the first to the party, but just adding their weight is critical."

Fink said he has increasingly heard from clients worldwide who want to factor climate change into their investment portfolios. And he said that he expects a marked generational change as young people increasingly focus on sustainable investing.

Fink said financial investing with have to play a role in "a huge energy transition" over the coming decades. That includes weighing whether fossil fuels, for example, are a good investment both today and 10 years down the line.

"We need to have an organized plan," Fink told CNBC. "We are not running away from hydrocarbons. We believe they play a role. We believe natural gas plays a very large role in the energy transition. We believe this is a process."