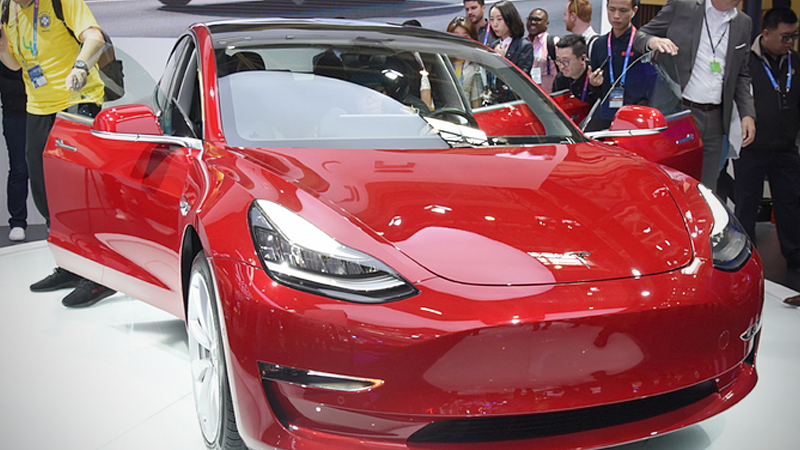 Tesla Inc. bears won't let anyone steal the title for the most-shorted stock. Not even Apple Inc.

A parabolic spike in shares of the electric carmaker hasn't stopped short sellers from betting the stock will go down. They drove the total dollar amount of shares borrowed to sell the stock short to $14.5 billion on Wednesday, data by financial analytics firm S3 Partners showed. That's above the $14.3 billion invested in a bet Apple will go down.

The iPhone maker overtook Tesla as the most-shorted U.S. stock on Sept. 20 and had held that position until Wednesday. The dollar amount of short interest in Apple, however, is of little surprise given the size of the tech giant's $1.4 trillion market capitalization.

Tesla, whose market cap is 14 times smaller than Apple's, has long been a site of a tug-of-war between its bulls and bears, which often came at a price. This year through Tuesday, Tesla short-sellers have racked up $2.8 billion in net-of-financing mark-to-market losses, S3 Partners' data show. This compares with losses of $2.89 billion for all of 2019.

Tesla has been on a roll since late October amid a host of positive news around its deliveries and China plant. Apple has gained 19% since early December and at least 10 analysts have upped their price targets on the stock this year amid optimism over the company's growth.