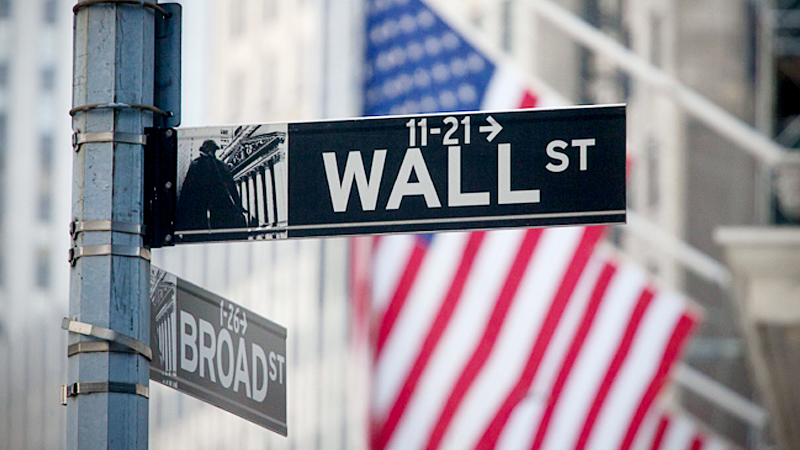 "The consumer is really in positive shape," said Ryan Detrick, senior market strategist at LPL Financial. "Then when you factor in the alleviation of the U.S.-China tensions, the market is in a pretty good spot."

The Senate approved President Donald Trump's U.S.-Mexico-Canada free trade agreement, handing the president a major political win on the same day senators were sworn in as jurors in his impeachment trial.

The formal signing of a phase one deal between the world's two biggest economies has put the trade war on hold as far as many investors are concerned. Assuming the detente lasts, traders will be seeking fresh catalysts, most likely in economic data and the ramp-up of earnings season.

"The question is if we can keep up the momentum," said Mike Loewengart, vice president of investment strategy at E*Trade Financial. "Up next, housing, an economic bellwether, which will provide yet another data point of how our economy closed out the year."

Elsewhere, the Stoxx Europe 600 index closed at a record high after swinging between gains and losses. The euro erased earlier gains, while most European bonds edged up. The ruble slipped in the wake of Russian President Vladimir Putin's call for sweeping constitutional changes and subsequent replacement of his long-serving prime minister.

Meanwhile, soybeans slumped overnight after China signaled purchases would be based on demand, rather than a pre-set amount.

--China GDP, along with key monthly data for December, come on Friday.

--A final reading on the euro-zone's December inflation is also due on Friday.

There are some of the main moves in markets:

-The Dow Jones Industrial Average jumped 0.9% to 29,297.57, the highest on record with the biggest increase in two weeks.

-The Nasdaq Composite index climbed 1.1% to 9,357.13, the highest on record with the largest surge in two weeks.

-The yield on two-year Treasuries climbed one basis point to 1.56%.

-The yield on 10-year Treasuries advanced two basis points to 1.80%.

-Britain's 10-year yield dipped one basis point to 0.643%, reaching the lowest in 11 weeks on its fifth straight decline.