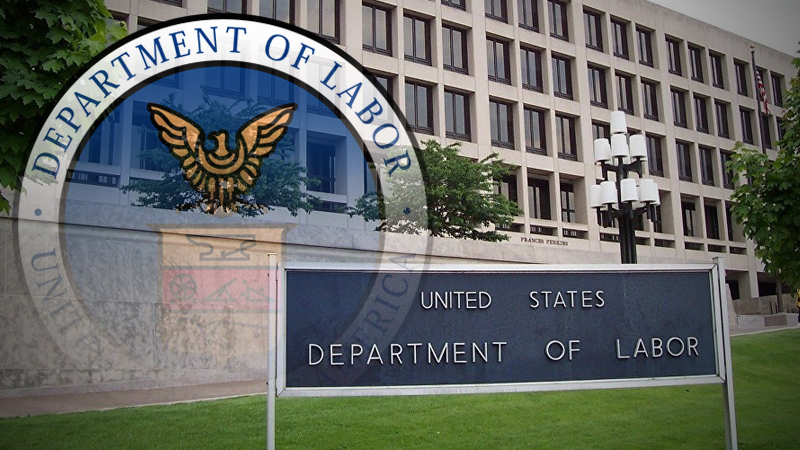 The U.S. Labor Department said it will ban all electronics including computers from the room where journalists receive advance access to major economic reports, in an effort to ensure a level playing field.

Currently, the department hosts "lockups" in Washington for major reports lasting 30 to 60 minutes, where journalists receive the data in a secure room, write stories on computers disconnected from the internet, and transmit them when connections are restored at the release time. Other electronic devices were already prohibited.

Bureau of Labor Statistics Commissioner William Beach said in a letter Thursday that BLS and other Labor agencies have raised concerns about data-security stemming from the lockups, and cited a 2014 report by the department's inspector general saying several news organizations that participate are able to profit by providing the numbers to algorithmic traders in a format that provides them an advantage.

Labor Department officials were asked on a conference call with journalists if the change was specifically aimed at Bloomberg News, which participates in the lockups and whose founder and majority owner, Michael Bloomberg, is running for the Democratic presidential nomination. They denied any political motivation.