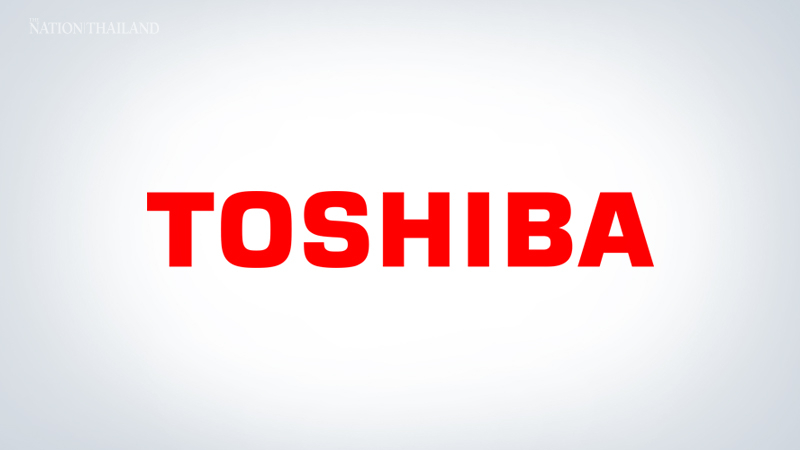 Toshiba Corp. said it completed a takeover of NuFlare Technology Inc. despite a higher competing offer, in a snub to minority shareholders.

The Japanese conglomerate acquired 5,450,695 shares of NuFlare, clearing the 14.27% minimum needed for its bid to succeed, Toshiba said in a statement on Friday. While the 11,900 yen per share price it paid is a 45% premium to where the stock traded before news of the deal broke in November, it's less than the 12,900 yen Hoya Corp. was prepared to pay.

Toshiba was already NuFlare's biggest shareholder with 52.4% when it initiated the buyout. Toshiba Machine Co., an independent company that retains the former parent's name and the second-largest NuFlare stockholder, late on Wednesday said it will sell its 15.8% stake to Toshiba.

"Just because the stock went up, it doesn't mean it was done right," said Travis Lundy, a special-situations analyst who writes for Smartkarma. "A lot of Japanese companies trade inexpensively precisely because shareholders don't expect to be treated fairly."

Hoya offered to spend as much as 148 billion yen ($1.35 billion) for NuFlare, seeking a minimum of 66.7% of the chip-equipment manufacturer. At the time, Hoya said it hadn't discussed the bid with NuFlare or Toshiba in advance for fear of the information leaking out and driving up the price. Toshiba Chief Executive Officer and Chairman Nobuaki Kurumatani has said that NuFlare wouldn't be able to survive outside of the group and he has no plans to sell his stake. After Toshiba's announcement, Hoya said it would not pursue its tender any further.

"We saw it as a 50-50 chance to begin with," said Taishi Arashida, a spokesman for Hoya. Arashida said there is still room to discuss acquisition or some kind of a partnership with Toshiba.

NuFlare dominates the market for mask writers, which are used for imprinting patterns on glass squares slightly bigger than a CD case that act as a stencil for semiconductor designs. Hoya is one of only two companies in the world -- the other being Japanese compatriot AGC Inc. -- capable of making the blank masks used in next-generation extreme ultraviolet lithography, and it sees a lot of synergy between itself and the acquisition target.

Toshiba hasn't explained how it arrived at the offer price and it's not clear how NuFlare fits into the company's business portfolio, since chip manufacturing hasn't been core to its business after it spun off memory operations in 2018. NuFlare has said that it saw Toshiba's bid as the best way to increase the company's value and that the two of its 10 board directors who had connections to Toshiba group recused themselves from voting on the matter.

"The burden was on NuFlare management and its board to look at the competing bid," Lundy said. "This conflict of interest between parent-subsidiary and minority shareholders won't go away."