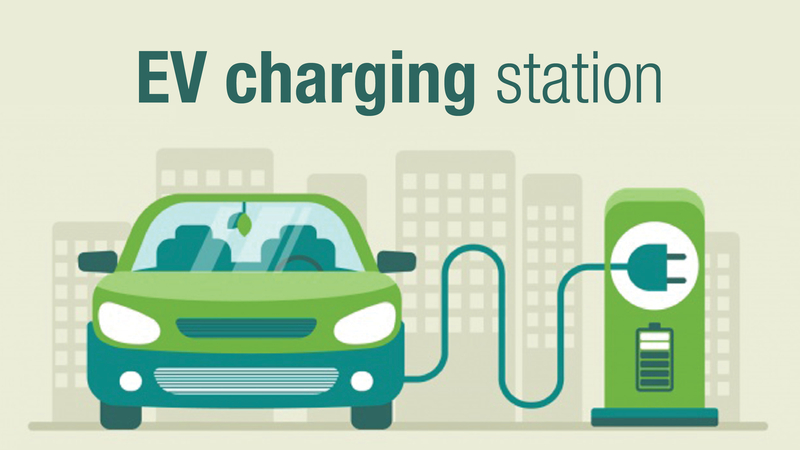 Disruptive technology has affected the electricity business and the automobile industry, causing the government and private sector to enhance performance in order to maintain the country’s competitiveness and production base to export cars in the region.

Energy Minister Sontirat Sontijirawong said the ministry has prepared to present to the Cabinet the establishment of the national commission on electric vehicles (EV), with Deputy Prime Minister Somkid Jatusripitak as president. He added that if the plan were to be delayed, Thailand would lose the opportunity to be a production base of cars in the region.

The ministry recently directed the Energy Regulatory Commission to conduct a study on excess electricity reserves, or oversupply, in the country, which is around 30 per cent, to use as incentives such as the reduction of electricity bills in order to encourage investors to speed up the construction of electric charging stations for the public. The study will be reported by February.

In addition, he ordered the Energy Policy and Planning Office and the Department of Energy Business to study amending the law to be consistent with the mapping of installation points for charging stations, which will give a clear picture of electric charging stations’ locations nationwide with specified distance radius of each station. This will help avoid making redundant investments, diverse investments into other provinces and prevent from competing with each other.

“The private sector is very excited. We are expecting there will be a systematic investment by the private sector, which will accelerate the growth of electric cars,” the Energy Minister said.

As for the EV plan for passenger cars, the Electricity Generating Authority of Thailand (Egat) has collaborated with the National Science and Technology Development Agency (NSTDA) to make the EV Kit & Blueprint Project using Nissan cars Almera and Toyota Altis as prototype cars modified into EV cars. The blueprint will be publicised within 2020.

The minister also plans to open a modified car garage. He said the opening of a car modification garage plan was delayed because the ministry still has to wait for the battery cost, which is the heart of the EV car, at lower than US$150 per kilowatt-hour, to make it worth the investment and to create incentives for consumers to buy cars.

For buses, the collaboration between Egat and the NSTDA will be announced later. For electric motorcycles, 12 entrepreneurs are cooperating, both importing and assembling in the country, but they still have to wait for various issues, such as licences from the Department of Land Transport.

"What Egat does now is research and development to prepare the database until the demand is ready; it can be extended to commercial use immediately,” said Sontirat.

Somphote Ahunai, chairman of the executive committee at Energy Absolute Pcl, said that they were still waiting for clarity from the government. If it’s clear, then the company will review the EV charging stations business plan to speed it up. More than 500 operations have been carried out, with 1,000 being completed within 2020, according to the original plan.

"If the government draws excess electricity backup to help reduce the electricity price, it will encourage private companies to invest more in EV charging stations. Vietnam and Indonesia are also focusing on promoting EV as well,” Somphote commented.