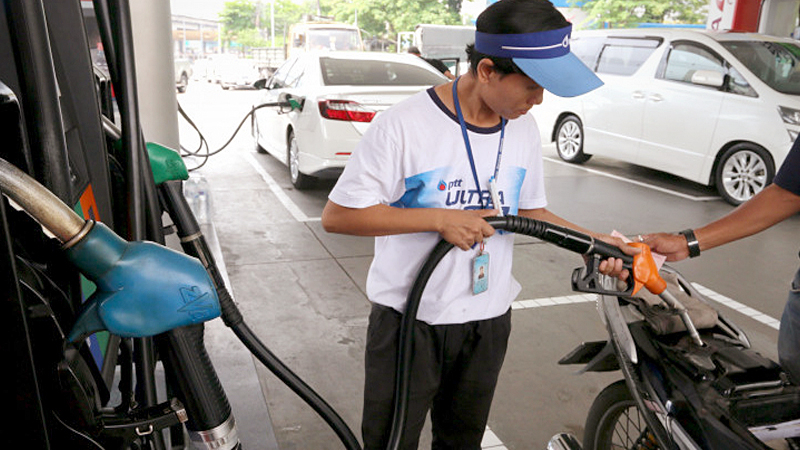 Total fuel consumption in Thailand is expected to expand 2 per cent this year, the Department of Energy Business estimates.

The projection is based on the assumption that the 2020 economy will expand between 2.8 per cent and 3 per cent while the Dubai crude oil price will be in the range of US$65-70 (Bt1,972-Bt2,125) per barrel, director-general Nantika Thangsuphanich said on Monday (January 20).

Fuel demand in the first quarter, excluding NGV, is expected to be 132.5 million litres daily, she added.

However, LPG demand this year is projected to fall 1.9 per cent to 17.5 million kilogrammes per day.

The demand for B10 diesel is projected to be 22.5 million litres daily in the first quarter this year before rising to 57 million litres per day in December.

The number of petrol stations selling B10 is expected to increase to around 3,000 at the end of this month, up from 800 last year, and is likely to expand to 4,000 stations next month. All stations will sell B10 at the end of March.

Benzene-based fuel consumption is projected to expand 3.7 per cent this year to 33.4 million litres per day.