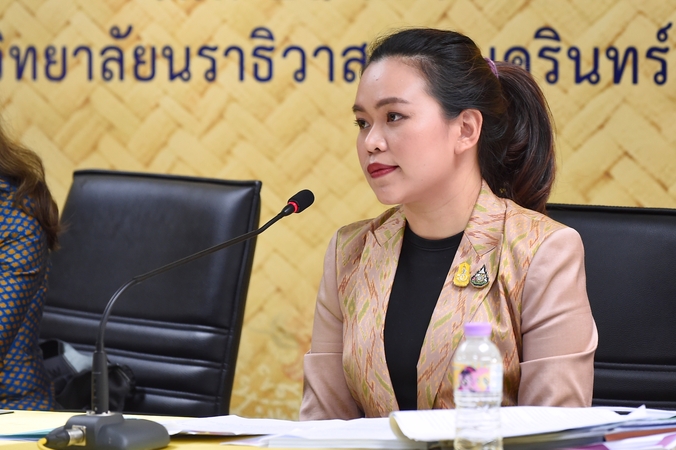 The amount is part of the ministry's proposed investment budget of Bt179 billion between 2021 and 2024.

For the FY2021 spending of Bt36.3 billion, the Highways Department will invest about Bt34.1 billion in new projects, Airports Department Bt360 million and State Railway of Thailand(SRT) Bt861 million, she said.

The Cabinet also approved a short-term borrowing plan of Bt800 million for the SRT.

Last year, the Cabinet approved debt management of the SRT worth Bt11.7 billion with short-term borrowing being part of the total.