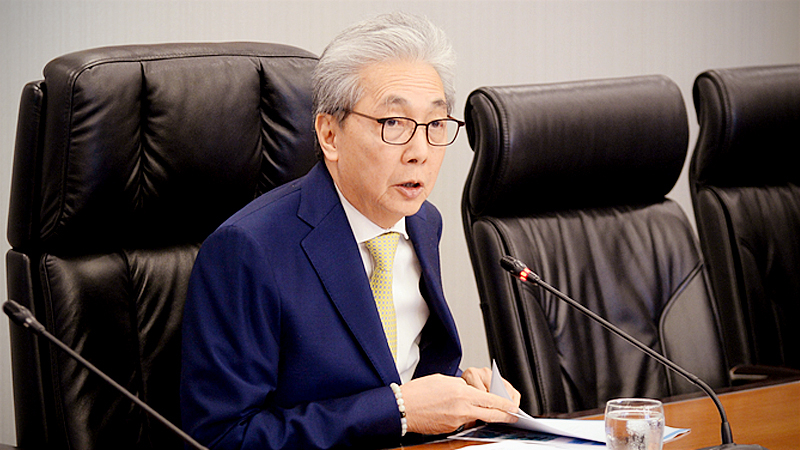 A government committee tasked with accelerating trade and investment has urged the agencies involved to start pouring money into key projects.

Deputy Prime Minister Somkid Jatusripitak chaired the committee’s first meeting on Thursday (January 23) and said afterward the Finance Ministry had given a progress report on a new tax incentive to help boost the economy.

The incentive, to be presented to the Cabinet on Tuesday, will let private firms deduct 1.5 times the value of imported machinery and capital goods.

Somkid said the measure would go into effect in tandem with other new tax incentives being considered by the Board of Investment, including one designed to encourage major companies to invest in rural areas.

The Transport Ministry was meanwhile urged to speed its investments this year, especially in the western section of the Orange Line mass transit route in Bangkok, from the Thailand Cultural Centre to Bang Khun Non. That also comes before the Cabinet soon.

The deputy PM said he planned to visit the National Broadcasting and Telecommunications Commission on Monday to discuss the use of 5G technology to drive the economy.

The commission will auction off four 5G spectra on February 16.

The Office of National Water Resources was ordered to expedite the digging of Bt10 billion worth of wells to mitigate the effects of drought.

Somkid urged the Commerce Ministry to hasten completion of plans for Thailand to join the Comprehensive and Progressive Agreement for Trans-Pacific Partnership. That involves establishing a fund to assisted organisations adversely affected by the move, he added.

The ministry also has to swiftly complete negotiations on free-trade agreements with the European Union and Hong Kong.