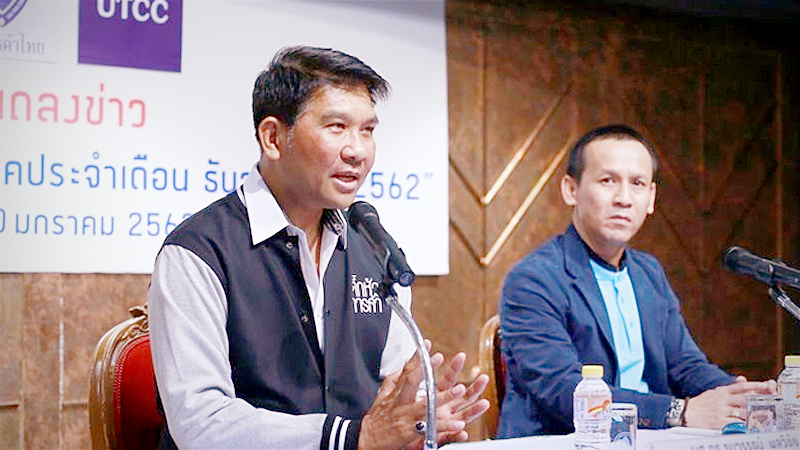 The coronavirus outbreak, if prolonged until March, could cost the Thai tourism industry between Bt80 billion to Bt100 billion or between 0.5 percentage point and 0.7 percentage point of the country's GDP, said Thanawat Phonvichai, president of the University of the Thai Chamber of Commerce.

He added that his estimate on the loss was based on the number of Chinese arrivals in Thailand of around one million per month with approximate spending of Bt50,000 per head.

The virus has resulted in a decline in the number of Chinese arrivals as China recently banned overseas group tours. This will hurt airline, hotels and resort businesses as well as the sales of souvenir.

When coupled with other negative factors, it will result in the growth of Thai GDP lower than 2.5 per cent this year, he added.

Thai Airways International president Sumeth Damrongchaitham said that the outbreak had affected THAI operations to a certain extent as the carrier operates few routes to China.