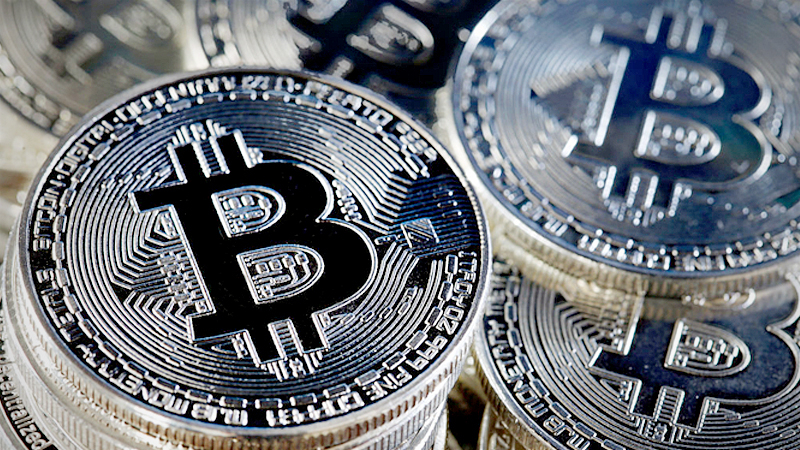 Bitcoin's claim for being digital gold appears to have another piece of evidence in its corner.

In a day where global stocks plunged on concerns over the impact of the deadly coronavirus, the largest cryptocurrency gained as much as 3.5% while gold rose as much as 1.1%.

Of course one day of trading does not a safe haven make. Critics of the assertion, or some would say mantra, that bitcoin is a digital analogue to the precious metal could rightly point to a falling short-term correlation between the two assets throughout the fourth quarter of 2019. As bitcoin's price fell from more than $12,000 a coin last summer to less than $7,000 in the fall, gold rallied by about 20%.

But since the beginning of the new year, the two assets 60-day correlation has flipped from negative to positive. The correlation coeffecient now stands at 0.21, up from a low of negative 0.15 in December, and above the trailing one-year daily average.

Don't care for statistical analysis? Well then take a look at how the cryptocurrency performed on another tumultuous day this year. Bitcoin and gold moved in tandem in the hours after Iran retaliated with a missile strike against the U.S. for the killing of General Qassem Soleimani.