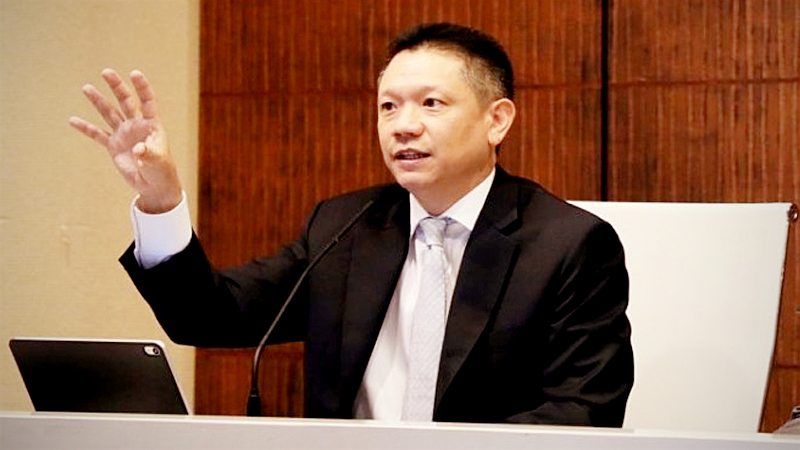 The Cabinet on Tuesday (January 28) approved the new tax and loan measures proposed by the Finance Ministry, expected to attract new investment of up to Bt110 billion this year, said Finance Ministry's spokesman Lavaron Sangsnit.

Leading the measures is the incentive of tax deduction, allowing companies to deduct expense of their investment in machinery at 2.5 times of the actual cost. It covers investments from January 1 to December 31, 2020.

The second is the exemption of tariffs on 146 items of imported machinery. They must be new machinery to be used for the business of the importer, and not imported for sales or be used in household. This will come into effect from the date the ministry announces the regulations until the end of this year.

Another one is the Bt5 billion loans from the Export-Import Bank of Thailand for the purchases of new machinery and improvement of existing items. It offers a fixed annual interest rate of 2 per cent during first two years, and 4 per cent during the following three years.

Maximum lending is set at Bt100 million per borrower, available until December 31,2020.

State banks have also offered loans with low interest rates for investment in certain ventures, as the New-S-Curve businesses in the Eastern Economic Corridor. The S-Curve businesses range from robotics to medical hub.

He added that the ministry has estimated that these new measures will lead to Bt110 billion in new investment this year.