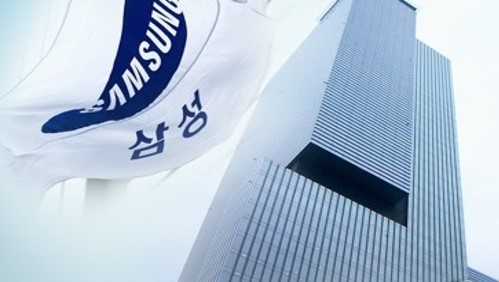 Samsung Electronics posted a 52.84 percent on-year decline in operating profit for 2019, according to an earnings report released Thursday.

The company’s most lucrative business unit, chipmaking, brought in a total of 14 trillion won for the whole year, accounting for 51.8 percent of its total operating profit. That figure had plunged from around 80 percent over the past two to three years.

Samsung said in a statement that its fourth quarter profit had dropped 33.7 percent compared with the same period in 2018 due to the continued fall in memory chip prices and weakness in display panels.

But improving demand for memory in servers and mobile products, as well as solid sales of flagship smartphones, mitigated the decline in its overall earnings, according to the company.