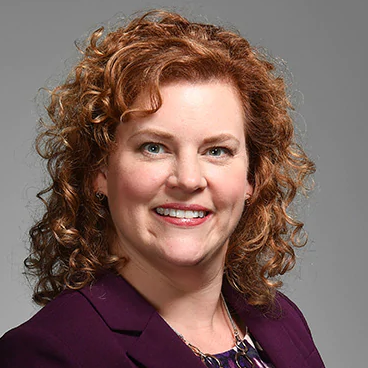 Karla L. Miller offers weekly advice on workplace dramas and traumas. You can send her questions at work.advice.wapo@gmail.com.

Q: It recently became obvious that a co-worker was spending two to four hours out of each day texting and shopping online using the company computer and her personal cellphone. At the same time, management told me to "lean in" to help another co-worker with an increased workload. I asked if Shopping Co-Worker might be a better choice based on time availability, to which I was told that supporting Swamped Co-Worker was part of my job.

When I brought up that Shopping Co-Worker was spending a lot of time not working, I was told it was none of my business; I should focus on my job. It's increasingly frustrating that my work is suffering based on my additional load while Shopping Co-Worker checks Facebook, browses potential clothing and car purchases, reads texts, etc.

At what point is a co-worker stealing wages "none of my business" - if ever - and how do you put on a résumé that you're seeking another job because management seems too dim to understand how theft of wages affects morale?

A: Not to be a simpering semanticist, but if management is content to pay your colleague to convert surplus oxygen to CO2, then she can hardly be accused of stealing her own wages. There's a distinct difference between cadging from the cash drawer and putting in what an onlooker deems to be a subpar level of effort.

But I take your point. It does destroy morale when workers are being asked to shoulder an unfair portion of the workload while they can see colleagues slack-a-lackin'. And if you suspect this unequal distribution of duty systemically burdens workers of a specific gender, race, age group, etc., that's a matter for HR or even a lawyer.

But since you've raised your concerns and been advised to drop the matter, that's precisely what I recommend you do. If it helps, you can tell yourself (and only yourself) a story about why the not-so-secret shopper is being allowed to get away with it. Maybe she's unwell. Maybe she completes work in microbursts when you're not watching. Maybe she's so incompetent that assigning her tasks creates more work for everyone else. Maybe she's paddling harder than is visible on the surface. Maybe management is building the case to declare her redundant. Whether she's a charity case or a leech, none of those scenarios requires further intervention from you. And the more you lean over into someone else's business, the more unbalanced you become.

What is your business, and where you need to center your focus, is your own performance and compensation. If your increased workload is dragging you down, ask your manager to help you prioritize. State the problem without presuming to prescribe the solution.

Train your powers of observation on tracking your own progress. Update your manager and Swamped Co-Worker frequently - via email, so it's in writing - on what you've completed. That record may be useful in making a case for more money come review time, or it may help you assemble a portfolio of accomplishments when the time comes to look elsewhere.

Speaking of which: If you decide to explore sunnier prospects, don't bring shade with you. Trashing the dimwits who treated you unfairly, however justified it seems, only tells prospective employers that you may say the same of them one day.