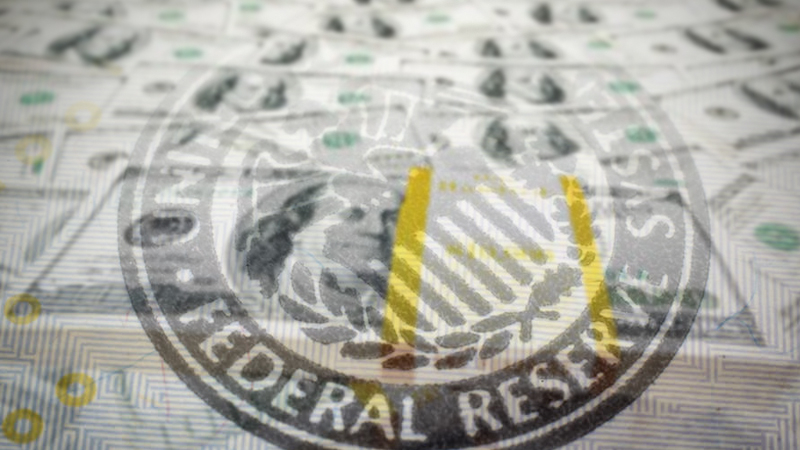 The Federal Reserve's hypothetical scenario to test the biggest U.S. banks' resilience in a crisis just got tougher.

The 2020 test foresees the harshest decline in real economic output and the biggest rise in unemployment since the exercises were first carried out in 2009, and four of the six major criteria that feed into the potential losses are more dramatic than last year's inputs. Still, the 2018 test holds the record for the most elements being the toughest.

Harsher test scenarios haven't necessarily stopped the biggest banks from increasing their dividends or share buybacks in recent years. After almost a decade of holding onto most of their profits, the big banks have been allowed by the Fed to ramp up payouts in the past two years following a buildup of capital levels to more-comfortable levels.

This year's test will also consider a higher stress to the banks' exposures to leveraged loans and collateralized loan obligations, a corner of the financial world that's been worrying regulators around the world as corporate leverage rises with interest rates remaining low.