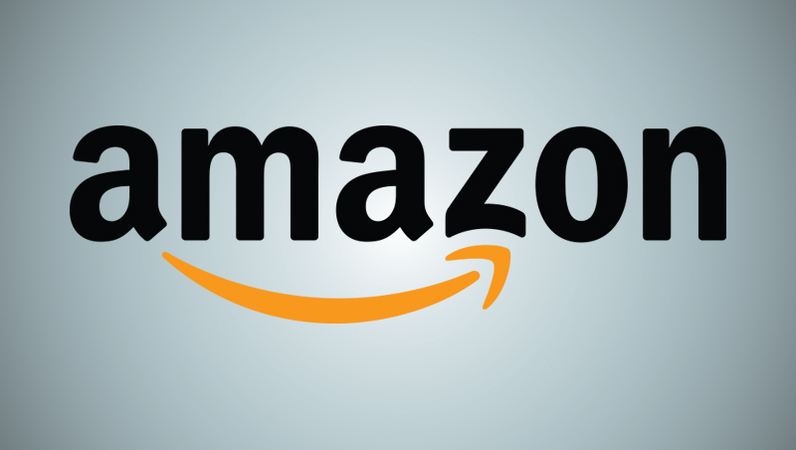 The streaming wars have come to Culver City. A century after the pioneers of Hollywood built their studios here, a new breed of entertainment company is transforming this California town just east of Santa Monica into a hotbed for content.

Amazon.com, Apple and HBO are moving into vast office and production spaces in the city of 40,000 over the next few years as they scale up their Southern California movie and TV operations to compete with Netflix, the top video-streaming platform. Netflix itself has been expanding in the heart of Hollywood, about 8 miles northeast of Culver City.

Its rivals are building their war rooms in the city to tap Los Angeles County's deep resources in the entertainment industry. They've spent billions of dollars on movies and TV shows to steal viewers from Netflix, cable channels and the very movie studios Culver City was built on. Developers have poured billions of their own into the land rush, converting aging industrial hulks to sleek creative space.

"It's been quite amazing to watch what has been happening there in the last 24 to 36 months," said Lewis Horne, division president for the Pacific Southwest with commercial-property brokerage CBRE Group Inc. "This is exponential growth that we're seeing."

The streamers need to be where the writers, producers and other creative talent live and work. Apple craves content for its new Apple TV+ streaming service as it pushes beyond iPhones into digital services and subscriptions. Amazon says its massive spending on movies and shows helps draw consumers to its Prime subscription plan and encourages current members to renew. HBO, a pioneer in its own right with "The Sopranos," which fired the starting gun on the "prestige TV" race in 1999, has to keep up.

Culver City's "rich legacy" in cinema and its central location -- about a half-hour drive from downtown L.A. and less than 20 minutes from the airport -- were a big draw, said Albert Cheng, chief operating officer of Amazon Studios.

Amazon Studios will lease almost the entire 720,000-square-foot (67,000-square-meter) Culver Studios complex once it's completed next year and has already taken all the office space at the adjacent Culver Steps, a recently finished mixed-use development by Hackman Capital Partners.

Hackman bought Culver Studios, where parts of "Gone With the Wind" and "King Kong" were shot, in 2014 and is transforming it into state-of-the-art production facilities. It's preserving the historic neocolonial mansion that producer-director Thomas Ince, known as the father of the Western, built after real estate developer Harry Culver persuaded him to move his studio there in 1915.

"It was a fantastic opportunity to acquire 15 acres in the the middle of downtown Culver City and bring it back to its former glory," founder and Chief Executive Officer Michael Hackman said. "We didn't have a tenant in tow, but we believed one of the giant media companies would be interested in it."

Apple will lease 128,000 square feet for its content division at a new complex developed by LPC West and Clarion Partners. Apple already houses employees in Culver City to work on its TV+ video service, Apple Music, Apple Podcasts, Beats by Dre headphones and some hardware and software engineering. HBO's new, 240,000-square-foot digs will be in Ivy Station, a mixed-use development by Lowe and AECOM-Canyon Partners scheduled to be completed this year.

All told, an estimated 1.3 million square feet of office space is under construction in Culver City, according to CBRE. Retail developers, for their part, are changing the city's image with boutique shopping centers like Platform, built in 2016 on a former used-car dealership and including coveted millennial brands like Blue Bottle Coffee, Reformation and SoulCycle.

The Los Angeles area now has the third-biggest high-tech workforce on the West Coast, behind the San Francisco Bay Area and Seattle, according to a report published in August by Clarion Partners. Lured in part by rents lower than in Northern California's tech hubs, companies have concentrated in Silicon Beach towns such as Santa Monica, El Segundo, Venice and Culver City itself.

Facebook, for one, is expanding in Playa Vista, and in West L.A. Google will move into a converted shopping mall where it will lease all 600,000 square feet of office space.

The studio Ince set up in 1915, before he built Culver Studios down the street a few years later, became part of Metro-Goldwyn-Mayer, which expanded the site to a 180-acre complex of studio lots where such classics as "The Wizard of Oz" were filmed. It's now part of Sony Corp.'s Sony Pictures Entertainment, still the largest employer in Culver City as of 2018, with about 3,000 workers, according to a city report.

Culver City, which sits on about 5 square miles, has been more affordable than its more glamorous Silicon Beach neighbors, but that's starting to change as it emerges as a media and tech hub. Home prices are now 72% higher, on average, than in Los Angeles County as a whole, according to Zillow.

Meanwhile, office space in the city, occupied or vacant, has increased to 5.3 million square feet at the end of last year from about 3 million in early 2015, according to CBRE. The vacancy rate fell to 9% from 16%. The average asking rent rose to $4.02 a square foot from $2.88.

Hackman got interested in Culver City about 13 years ago when his children were attending a private school here. His first venture was to buy up a number of industrial warehouses in the Hayden Tract area and convert them to creative office spaces.

Last month, TikTok, owned by Beijing-based ByteDance, moved into its new space at C3, a building designed for entertainment, media and tech companies. Vanessa Pappas, general manager of TikTok U.S., summed it up in a Jan. 22 blog post.

"Located between the innovative tech companies in Silicon Beach and the streaming content companies at Hayden Tract," she wrote, "TikTok truly sits at the intersection of technology and entertainment."