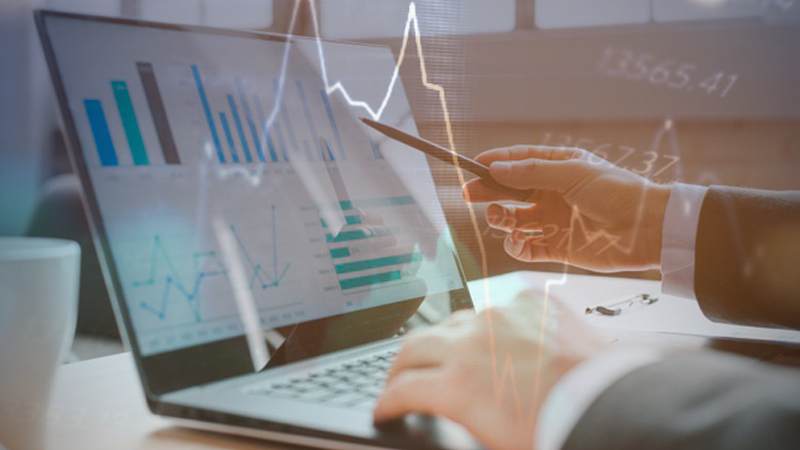 Twelve billion dollars. It's more than JPMorgan Chase & Co. paid all 56,000 of its investment bank employees, and almost twice as much as gamblers lost in Las Vegas last year.

It's also what 15 hedge fund managers collectively earned in 2019.

Five of them-Chris Hohn, Jim Simons, Ken Griffin, Steve Cohen and Chase Coleman-reaped more than $1 billion each, according to estimates by the Bloomberg Billionaires Index.

The rewards for the men-and they're all men-are notable, especially given only a third of the 15 managers on the list beat the S&P 500 Index's 29% gain last year. It also comes as the hedge fund industry has been grappling with closures and mediocre returns.

Hedge fund advocates say they're supposed to profit regardless of whether the market goes up or down and performance shouldn't only be compared with equity indexes. Still, many were boosted by soaring stocks as central banks, including the Federal Reserve, kept monetary policy loose.

Many of the firms made money betting on the same stocks, typically tech names. More than half those on Bloomberg's list counted Alibaba Group Holdings and Facebook among their top 10 contributors to equity returns, according to an analysis of regulatory filings.

"If that's where the opportunity is, it's where it is," said Darren Wolf, head of alternative investment strategies for the Americas at Aberdeen Asset Management, which invests in hedge funds on behalf of its clients. "But it creates challenges for us," he said, because Aberdeen's clients are already invested in indexes heavily weighted with tech stocks.

Most of the managers on this year's list charge fees of at least 20% on gains, even as the industry is slashing fees amid pressure from investors disappointed with years of lackluster performance. Representatives for the firms on the list declined to comment.

Hohn, 53, topped the rankings after his TCI Fund Management gained 41%. The London-based activist was lifted by concentrated bets on stocks, including Alphabet Inc., Microsoft Corp. and Canadian rail companies.

Griffin, 51, made $1.5 billion through his multistrategy funds. That doesn't even take into account his market-making operation, Citadel Securities, which generates billions more in revenue.

Simons, 81, features prominently on the list even though he retired from Renaissance Technologies a decade ago. His ownership stake in the firm, which now manages $75 billion -- plus his investment in the secretive Medallion Fund -- almost guarantees that he'll continue to be among the highest-paid managers for years to come.

Bridgewater Associates founder Ray Dalio collected $480 million, down from $1.3 billion in 2018, after his flagship fund Pure Alpha II lost money for the first time in two decades. Dalio's All Weather strategy fared better, gaining almost 17% last year, while he continues to have a sizable ownership interest in the $160 billion Connecticut-based firm.

The list excludes those who no longer manage external capital, such as Michael Platt and Stanley Druckenmiller, but is notable for featuring so many Tiger Management alumni.

"They all had good years because they tend to be net long," Alaska's Frampton said of the Tiger complex.