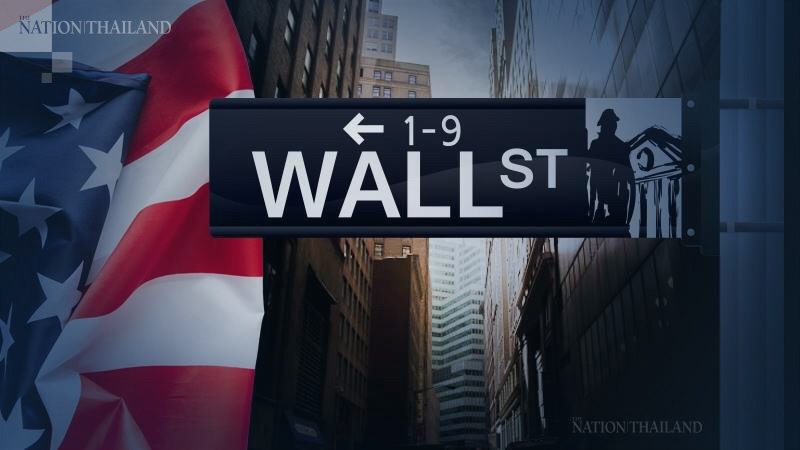 U.S. equities had a turbulent Thursday, fluctuating between gains and losses on mixed news about the coronaviurus outbreak, only to fade after the Federal Reserve Bank of New York said it will further shrink repurchase agreement operations.

The Fed news late in the trading day erased what had been a small gain for the S&P 500 Index, which closed lower for the first time this week. The benchmark had bounced back from session lows after the World Health Organization said a surge in coronavirus diagnoses didn't necessarily indicate a spike in infections.

China recently deployed a revised methodology to diagnose the virus, sending the number of confirmed cases soaring, but many of those cases could be days or weeks old, according to the WHO. Traders are still trying to gauge the outbreak's effect on the economy.

"It's too early to tell the overall impact on U.S. markets. We seem to continue to be strong and U.S. consumers continue to be strong," Chris Gaffney, president of world markets at TIAA, said by phone. "The question now is, how quickly can the virus get under control and can China limit the extent and get things back to normal as quickly as possible?"

The New York Fed said it would shrink repo operations, starting with Friday's overnight offering. The Fed has been conducting repo offerings and Treasury-bill purchases in a bid to keep control of short-term interest rates and bolster bank reserves. The efforts had calmed markets since a September spike. Treasuries trimmed their gains for the day.

The euro traded near the lowest since 2017, while the U.K. pound gained and gilts retreated after Sajid Javid quit as Chancellor of the Exchequer. The FTSE 100 Index also declined.

Earlier, stock gauges in Japan, Shanghai, Hong Kong and South Korea all declined, though shares in Australia edged higher. Oil climbed even as the International Energy Agency said the coronavirus means global demand will drop this quarter for the first time in over a decade.

These are the main movers in markets:

- The yield on two-year Treasuries fell less than one basis point, to 1.44%.