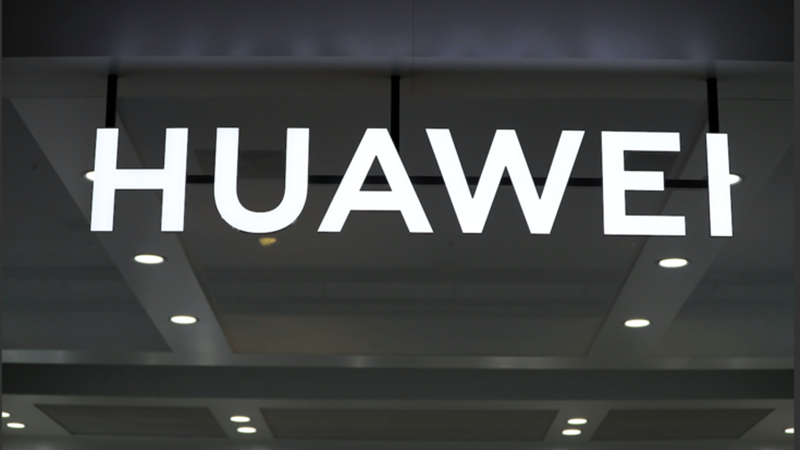 U.S. federal prosecutors have charged Chinese tech giant Huawei with racketeering and conspiracy to steal trade secrets, in an escalation of a case that began last year.

The new charges accuse Huawei and its subsidiaries of a decades-long effort to steal intellectual property from six U.S. tech companies, including by offering Huawei employees bonuses for obtaining confidential information, the U.S. Attorney for the Eastern District of New York said Thursday.

An indictment filed in federal court in Brooklyn also includes new allegations about the activities of Huawei and its subsidiaries in Iran and North Korea, countries subject to sanctions by the U.S., the European Union or the United Nations.

A Washington Post report last year detailed Huawei's secret efforts to help the North Korean government build and maintain a wireless telecommunications network. Huawei is one of the world's largest manufacturers of telecom equipment and smartphones.

Huawei denied the charges in an emailed statement. "This new indictment is part of the Justice Department's attempt to irrevocably damage Huawei's reputation and its business for reasons related to competition rather than law enforcement," the company said. "These new charges are without merit and are based largely on recycled civil disputes from the last 20 years that have been previously settled, litigated and in some cases, rejected by federal judges and juries."

The new indictment represents an escalation of a case announced last year, when federal prosecutors charged Huawei and its chief financial officer, Meng Wanzhou, with bank and wire fraud. Huawei was also charged with violating U.S. sanctions on Iran and conspiring to obstruct justice related to the investigation. Huawei and Meng denied those charges.

Meng, the daughter of Huawei's founder, Ren Zhengfei, has been under house arrest in Canada since last year, fighting extradition to the U.S.

The new charges come as the Trump administration appears to have stumbled in its campaign to persuade foreign governments not to allow Huawei to provide equipment for 5G wireless networks. In addition to attacking Huawei for its business practices, the Trump administration argues that the company is ultimately controlled by China's Communist Party, and that its equipment installed oversees could be used to facilitate espionage - charges Huawei denies.

The indictment accuses Huawei of lying about its involvement in North Korea to multinational banks that had subsidiaries in the United States. U.S. law prohibits banks with U.S. operations from handling dollar transactions related to sanctioned countries.

As The Post reported, federal prosecutors said Huawei referred to North Korea in internal documents with the code "A9," reflecting the sensitivity of working with a sanctioned country.

Huawei also attempted to conceal its business dealings with North Korea by instructing one of its business partners not to include a Huawei logo on the company's shipments to North Korea, according to the indictment.

The original charges unveiled last year alleged that Huawei, and CFO Meng, lied to banking authorities to avoid questions about whether the company evaded U.S. sanctions prohibiting dealings with Iran. Prosecutors alleged Meng lied to a bank executive about the relationship between Huawei and a company in Iran called Skycom, which prosecutors said functioned as a Huawei subsidiary.

The new indictment says Huawei installed equipment that helped Iran's government perform domestic surveillance, including during anti-government demonstrations in 2009. It also says Skycom, on behalf of Huawei, violated U.S. law by employing at least one U.S. citizen in Iran.

The charges allege that beginning in the early 2000s, Huawei and a subsidiary stole the operating source code for Internet routers from a U.S. tech company headquartered in California. The indictment says the U.S. company sued Huawei for intellectual property infringement in a Texas court in 2003.

The U.S. company isn't named, but the details match a 2003 Cisco lawsuit against Huawei, which the parties later settled. Cisco declined to comment Thursday.

The indictment also alleges Huawei stole technology relating to cellular antennas from another U.S. company. It did so by pretending to seek a business partnership with the company and then stealing details the U.S. company provided under a non-disclosure agreement, prosecutors say.

In a joint statement, the heads of the Senate Select Committee on Intelligence, Chairman Richard Burr, R-N.C., and Vice Chairman Mark Warner, D-Va., applauded the new charges. Criticism of Huawei has been largely bipartisan in Congress, where many lawmakers agree with the White House view that Huawei is a security threat and an unfair business competitor - allegations Huawei denies.

"Intellectual property theft, corporate sabotage, and market manipulation are part of Huawei's core ethos and reflected in every aspect of how it conducts business," the senators said. "Huawei's unlawful business practices are a threat to fair and open markets, as well as to legitimate competition in a tech space that is critical for the global economy."