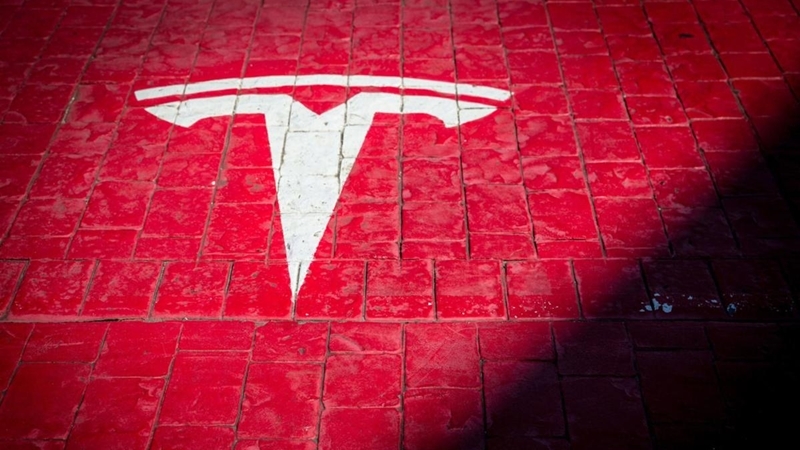 SAN FRANCISCO - Tesla again has come under the scrutiny of financial regulators, less than a year after its chief executive, Elon Musk, resolved a dispute with the Securities and Exchange Commission over his tweets.

In an annual financial filing Thursday, Tesla disclosed that the SEC had subpoenaed information about its finances on Dec. 4, though it did not disclose specifics.

The SEC "issued a subpoena seeking information concerning certain financial data and contracts including Tesla's regular financing arrangements," the company said. That request came on the same day that the SEC closed an investigation into projections and public statements on the production of Tesla's mass-market Model 3 electric vehicle.

Musk tweeted a year ago that Tesla was on pace to produce 500,000 vehicles, when Tesla's actual production estimate for 2019 was about 360,000 to 400,000 vehicles. The SEC alleged that the tweet was misleading and violated the terms of an agreement in a securities fraud investigation that required Musk to have his potentially market-moving communications approved in advance by securities experts.

That agreement stemmed from a settlement reached after Musk tweeted in 2018 that Tesla had "funding secured" to take the company private at $420 a share. That settlement required that Musk relinquish his chairmanship of Tesla and that he and the company each pay a $20 million fine.

The renewed scrutiny coincides with a recent stock rally that has sent Tesla's stock surging to nearly double its year-end price. Investor confidence has surged on two straight quarters of profits and Musk's emergence from high-profile legal and regulatory scrutiny, though the recent disclosures complicate that narrative.

Tesla has also faced safety and regulatory investigations by the National Highway Traffic Safety Administration, which is looking into issues including updates to Tesla's battery management software on its Model S and X vehicles and to its Autopilot driver-assistance software.

Meanwhile, Tesla noted that it was not completely in the clear over Musk's tweets.

"Separately, the [Department of Justice] had also asked us to voluntarily provide it with information about the above matters related to taking Tesla private and Model 3 production rates."