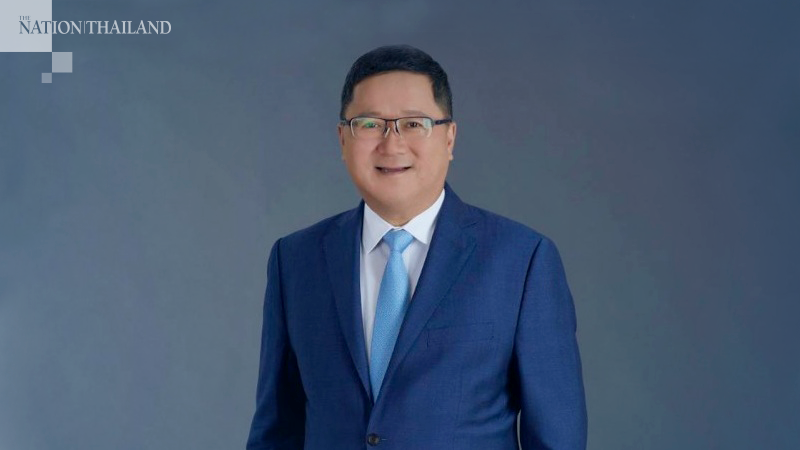 PTT president and chief executive Chansin Treenuchagron said an aqueduct system is in place to supply water from Chanthaburi to the EEC in Rayong, but long-term plans are needed.

PTT has suggested the government invite bids for PPP projects (public-private partnerships) that would make seawater potable for citizen and industrial use as the EEC expands.

PTT directors on January 16 agreed on a Bt180.8-million investment package for 2020-2024, financed by PTT Group companies and other firms it fully controls.

Chansin said PTT is also preparing for provisional capital expenditure of Bt203.58 billion in the next five years to enhance collaboration among its member companies in liquid natural gas, gas-to-power projects and other energy businesses geared to the national strategy.