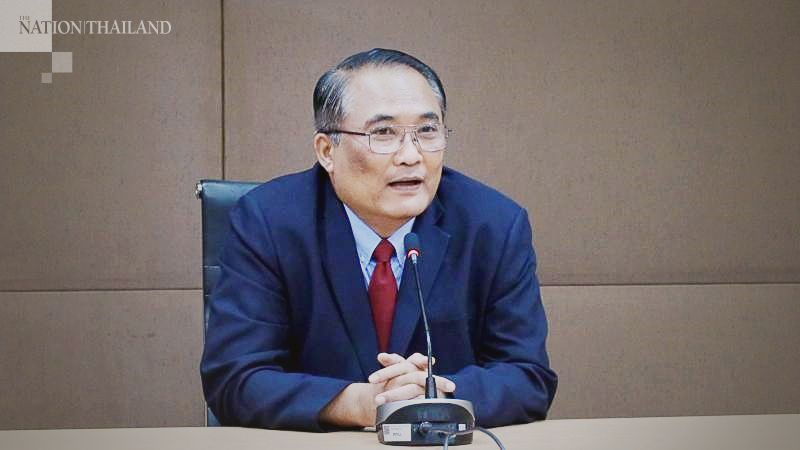 File Photo by The Office of the Consumer Protection Board's Website

Candidates are being considered for membership on Thailand’s first committee charged with overseeing direct sales and direct marketing businesses.

The Office of the Consumer Protection Board will propose a list this week to the permanent secretary of the Prime Minister’s Office for consideration.

The committee will have eight members, with the chairman appointed by the Cabinet.

Members will include the directors-general of the departments of Internal Trade and Industrial Promotion, the chief of the Royal Thai Police and the secretary general of the Food and Drug Administration.

The Cabinet will appoint other members from associations and foundations involved in direct sales and marketing and consumer protection.

Dechawat said the committee will ensure consumers of fair treatment.