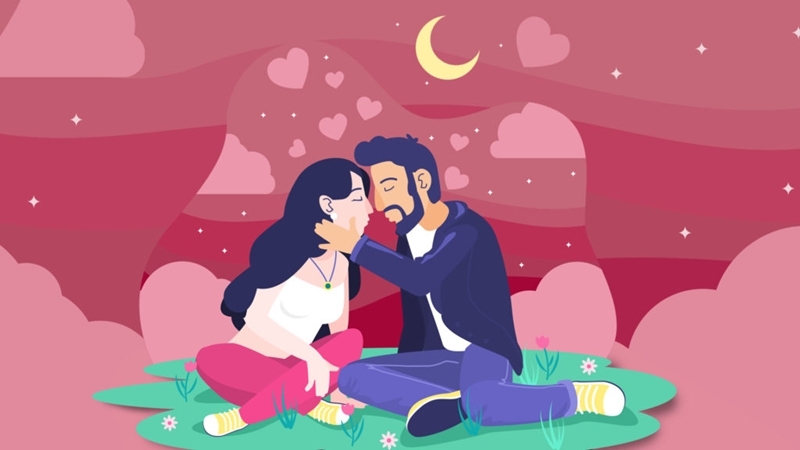 Record spending this Valentine's Day could give a boost to specialty retailers, according to the National Retail Federation.

A survey by the trade group found that more people said they would buy presents this year than they did last year, and average per-person spending is also projected to rise, to nearly $200.

"Valentine's Day is a sentimental tradition, but gift-giving can be driven by the economy," NRF President and CEO Matthew Shay said in a statement. "The same strong employment numbers and higher wages that boosted [Christmas] holiday sales should make it easier to spend a little extra to say 'I love you' this year and to spread the gift-giving beyond just your significant other."

One of the companies looking to capitalize on the growth is 1-800-Flowers.com. It expects to deliver about 18.5 million stems for Valentine's Day, the second biggest floral holiday behind Mother's Day. Valentine's sales represent about 3.5% of the company's total consolidated annual revenue, CEO Chris McCann said in an interview on Bloomberg Radio. Valentine's Day falling on a Friday this year should also boost demand, he said.

Northcoast Research analyst Tim Vierengel said in an email that flower retailers seem to be taking a more "rational" approach to promotional activity this year, "which should reflect in the bottom line if sales are strong like we expect."