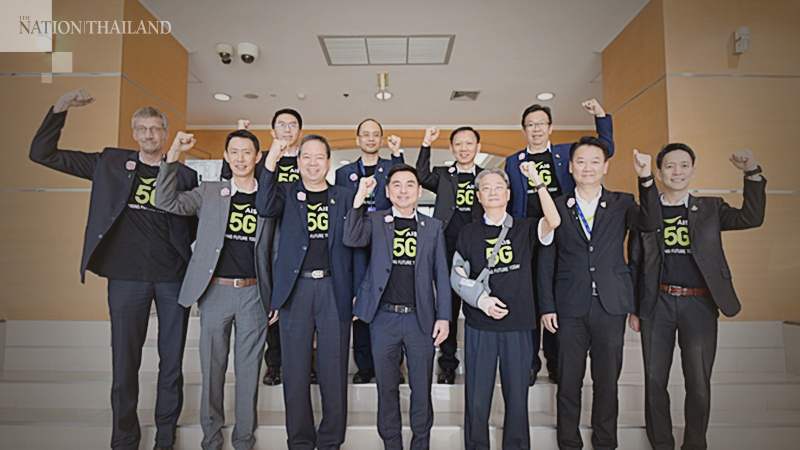 The National Broadcasting and Telecommunications Commission (NBTC) raked in Bt100.521 billion (excluding VAT) from its auction of 49 licences of three spectrum band - 700MHz, 2600MHz and 26GHz, today (February 16). Of the 49 licences put on auction , 48 were taken up, leaving just a single licence for the 26GHz spectrum unsold. There were 27 26GHz licences at the auction.

Five bidders took part in the much-awaited multiband auction, which is expected to give the country’s march towards 5G technology a big push. Advanced Wireless Network (AWN) of Advanced Info Service (AIS), dtac TriNet of Total Access Communication, TrueMove H Universal Communication (TUC) of True Corp, CAT Telecom, and TOT were in the fray for the licences.

AWN already has 2x10MHz bandwidth of the 700MHz. Clinching an additional 2x5MHz of 700MHz would mean it will have a total of 2x15MHz of the band. 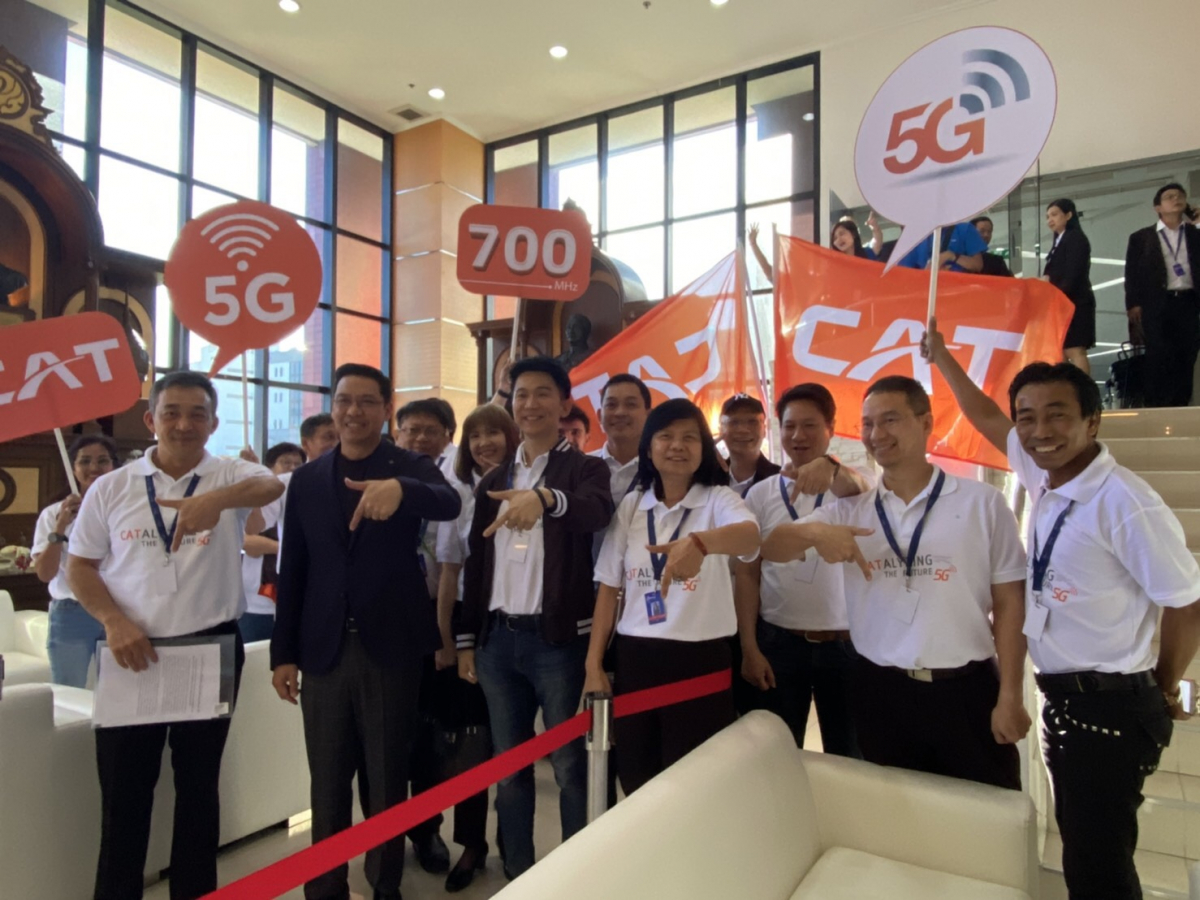 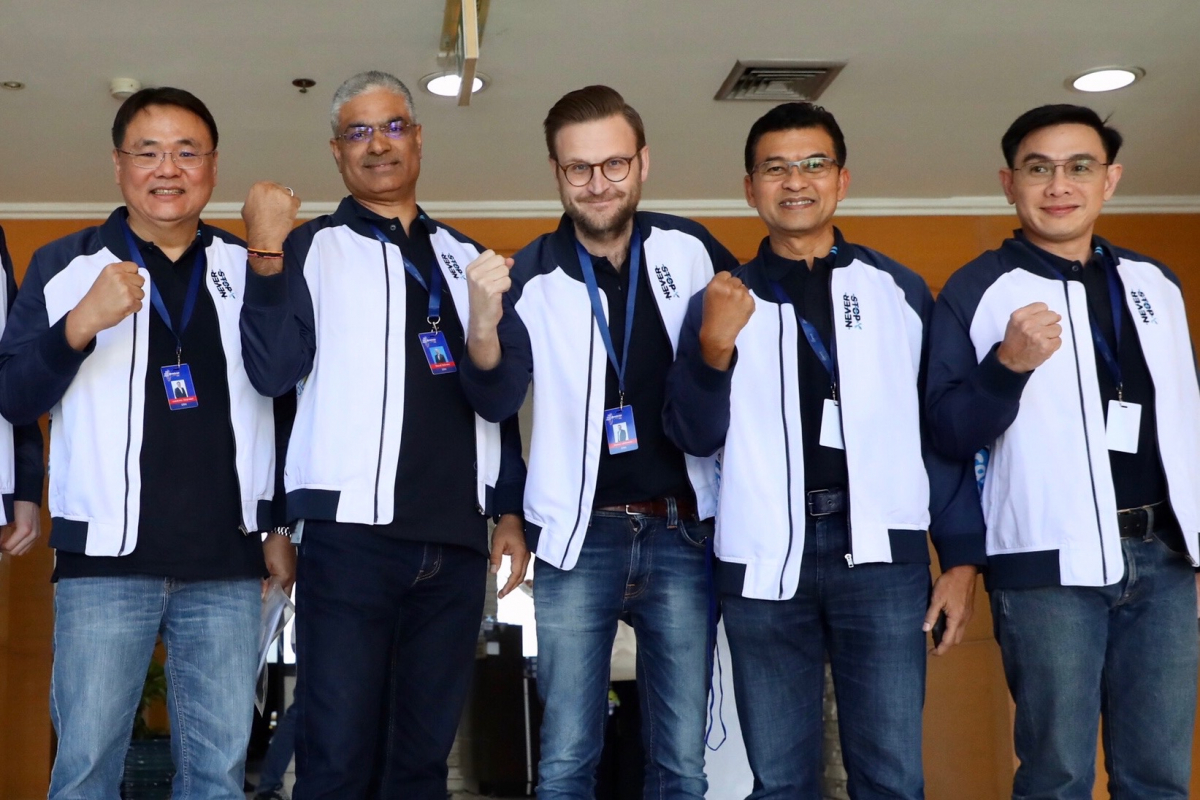 The NBTC started the auction early in the morning with three 700MHz licences, totalling 2x5MHz bandwidth each. All the licences were grabbed before noon after less than three hours of bidding.

This was followed by the auction of 19 licences of the 2600MHz spectrum, totalling 10MHz. All licences were grabbed.

Then it auctioned 27 licences of the 26GHz spectrum, totalling 100MHz each. Twenty-six licences were grabbed.

Overall, the auction of all the licences took five hours.

NBTC secretary-general Takorn Tantasith said the NBTC board will approve the bid results on February 19. The winning bidders can obtain the licences after that.

The watchdog is expecting the licence-holders to offer 5G service on these bands. 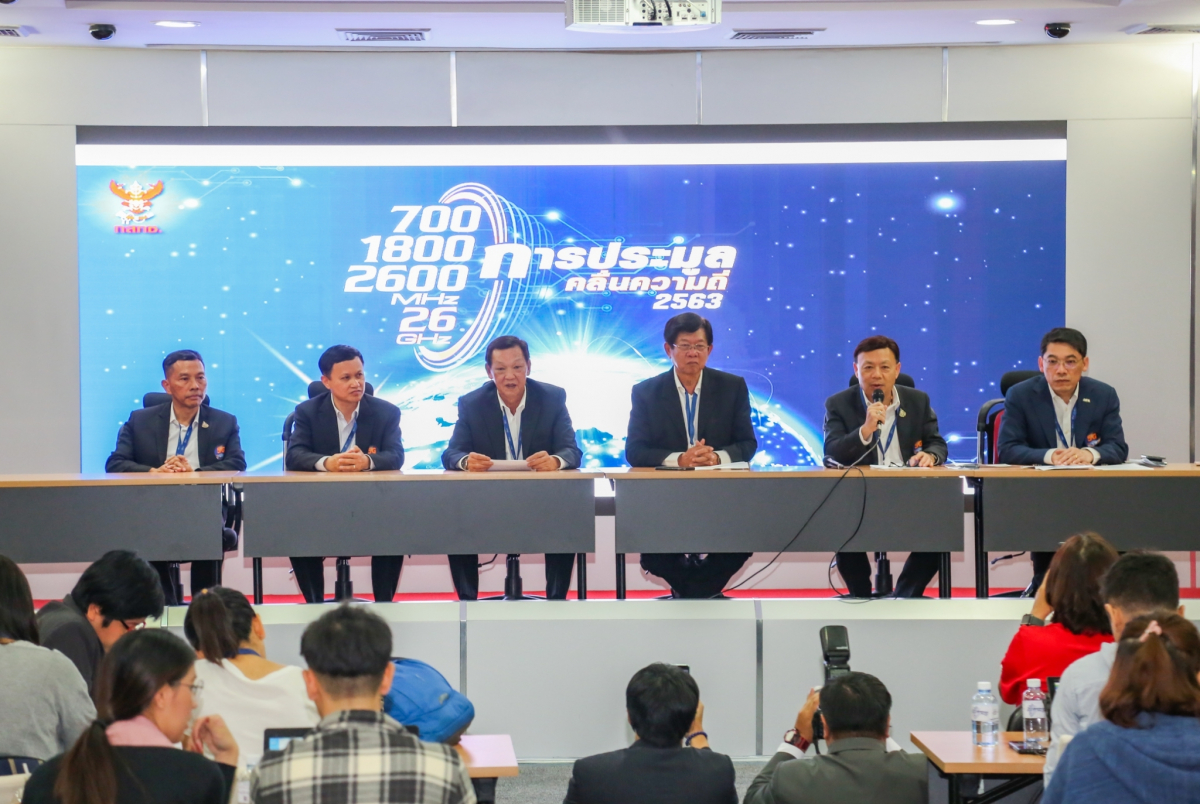 The NBTC had originally intended to auction four spectrums, including 1800MHZ licences. However, none of the bidders showed interest in the 1800MHz bandwidth. Therefore, the NBTC auctioned off only three bands today.