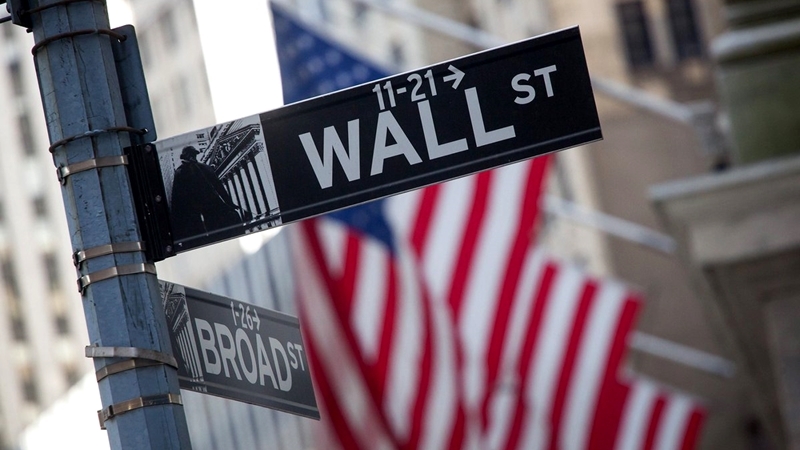 Global boutique banks advised on the fewest number of deals last year since 2016, and their share of the deal pool fell to their lowest point since 2013, based on the number of transactions they worked on, according to data compiled by Bloomberg, which tracked deal participation by 248 boutiques. That led to the first annual decline in advisory revenue for the six biggest U.S. boutique firms since 2011.

They're losing ground at a potentially perilous time. Dealmakers are forecasting a slump in M&A activity this year and bulge-bracket firms are increasingly encroaching on their turf by chasing smaller clients in the middle market.

Boutiques largely don't have as many sources of revenue as full-service firms such as Goldman Sachs and JPMorgan Chase, which provide financing and other banking services. Their playbook is simpler: they rely on star rainmakers to sell M&A advice in specialized industries.

In the U.S., the six biggest by market capitalization are Lazard, Evercore, Houlihan Lokey, PJT Partners, Moelis & Co. and Greenhill & Co. As a group, they generated $6.2 billion in revenue for advising on deals last year, a 2.2% drop from the previous year, according to data compiled by Bloomberg. PJT Partners and Houlihan Lokey bucked that trend. PJT's advisory revenue rose 27% year-over-year while Houlihan's gained 13%.

There are signs that some boutiques may be starting to feel the pinch.

Evercore, the highest-ranking boutique on the league tables, in January said it will reduce about 6% of its headcount, with cuts affecting more than 100 workers. The firm said the moves were aimed at giving it "greater flexibility of operations and better position itself for future growth."

Perella Weinberg Partners, another boutique, has put on hold its plan to go public, with top bankers at the firm concerned about volatile markets for boutique financial stocks, Bloomberg News reported in November.

Nearly a dozen dealmakers have also left boutiques for bulge-bracket firms in the past six months -- a reversal of the trend over the last several years. Among the most high-profile were Amy Lissauer's move from Evercore to Bank of America to lead its global M&A-activist and raid-defense advisory practice. HSBC Holdings has hired Nabil Lahham, a former veteran Middle East dealmaker at Perella Weinberg, people familiar with the matter said this week.

The moves beg the question: are boutiques getting too big for their own good? As they've bulked up and increasingly landed roles on more of the biggest M&A transactions, some clients and observers worry they're losing some of what made them an attractive alternative to big banks.

"They've floated up to something that's in between a boutique and a bulge-bracket firm," said Erik Gordon, a lawyer and business professor at the University of Michigan's Ross School of Business. "Sometimes I wonder how boutiquey they actually are. Where your proposition is being small -- whether it means personal attention, exclusivity, lack of conflicts -- it's sustainable only if you stay small."

In one case, Evercore had to pass up a role advising LVMH on its $16.2 billion deal for Tiffany & Co. due to a conflict of interest, according to a person familiar with the matter. That's because Evercore's William Shutzer sits on Tiffany's board, said the person, who asked to not be identified because the matter isn't public. A representative for Evercore declined to comment.

As competition for fees has intensified, some boutiques have also ventured into new sectors. Houlihan Lokey, a Los Angeles-based firm with a strong restructuring group, has been expanding globally. In January, the firm said it had hired a banker to spearhead a new equity capital markets practice in Europe.

To be sure, some of the firms gained share last year. PJT Partners was ranked a top 10 M&A adviser for the first time since going public after it co-advised AbbVie Inc. on its $63 billion deal for rival drugmaker Allergan Plc. The firm jumped to ninth place from fifteenth the year before, according to Bloomberg data.

Evercore's Peter Bundage, a senior managing director and head of the bank's Dallas office, says he thinks boutiques are well-positioned to take advantage of what he expects to be a strong M&A market this year.

"There will continue to be a very, very strong niche that corporate America is going to value that the independents bring," Bundage said in an interview Thursday. "I think these big firms do it very well, very professionally, but at the same time they do want truly independent advice that's not tied into many of the other services that they're selling."

Some analysts dispute the notion that boutiques can get too big.

Scale isn't necessarily an impediment for firms such as Lazard and Rothschild & Co. that historically have been broadly focused, according to Brennan Hawken, an analyst with UBS AG.

"To me, this idea that boards really want independence; No, they don't," he said. "Boards want good advice and they're gonna hire the firms that deliver the best advice. It's just that simple."