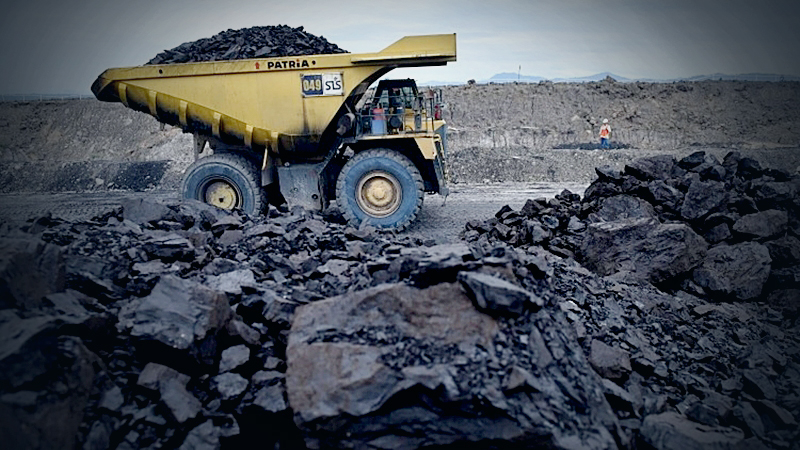 Coal prices in China are back on the slide as local miners resume production, easing concern about tight supply and suggesting demand is a bigger wild card as the world's top market tries to contain a coronavirus outbreak.

Futures on the Zhengzhou exchange have fallen for five straight days, reversing a surge at the start of the month that was fueled by an extended Lunar New Year break, transport curbs and quarantine policies that prevented mines from restarting operations.

At the urging of China's energy regulator, producers accelerated output resumption. About two-thirds of national capacity restarted as of Thursday. Customs officials are also expediting the clearance of imported coal to ensure sufficient supply. Now attention is shifting to demand, with consumption by power plants particularly slow to recover as industrial end-users continue to face labor and logistics constraints.

"We've seen evidence that coal supply is improving while there is a bigger uncertainty around demand recovery," Feng Dongbin, chief analyst at China Coal Resource, said by phone from Shanxi province. Futures are falling and spot prices may follow suit if demand doesn't pick up soon, he added.

Futures for May delivery on the Zhengzhou Commodity Exchange slipped 0.3% to 552 yuan ($78.80), the lowest since Jan. 23, capping the longest run of consecutive losses since September.

While coal usage by power generators tends to pick up promptly from its holiday lows, the level this year is still relatively flat. The daily coal consumption of six major coastal utilities was at 388,000 tons Monday, about 20% below levels a year ago, according to CCTD.

The exceptionally slow return of workers after the holiday will have far-reaching impact on various industries, BOCI Research analysts said in a note last week as they cut their 2020 power demand outlook. China's power consumption may be largely flat year-on-year in the first three months before expanding at about 5% in subsequent quarters, the analysts said.

- Coking coal for May -0.5% to end at 1,264 yuan/ton on Dalian Commodity Exchange, slipping for a second day

- Australian coking coal futures for February +1.1% to $154.71/ton on Singapore Exchange on Monday, highest in a month