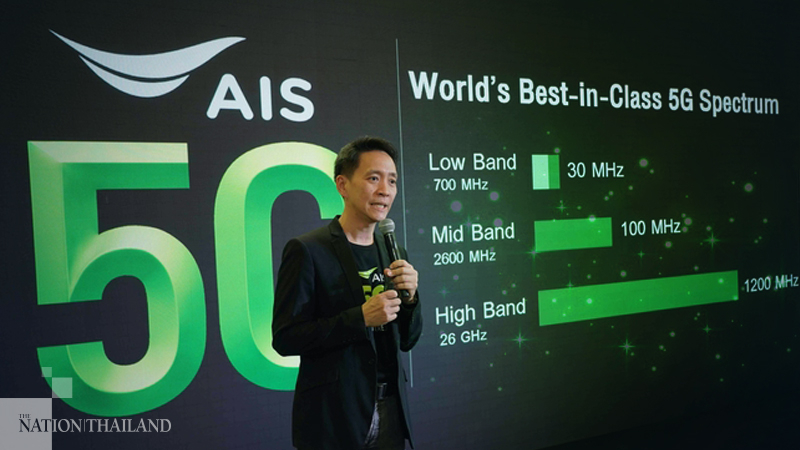 The company clinched the highest number of bandwidth from the multiband auction last Sunday.

If counting only AIS' 5G frequency ranges, there are all at 1330 MHz bandwidth. If counting all bands, AIS has the highest bandwidth of combined 4G and 5G spectra, totalling 1420 MHz. Besides, AIS also provides 2100MHz service totalling 30MHz bandwidth, using TOT's 2100MHz band.

He added that AIS intended to use the 5G spectrum to its full potential, aiming to provide 5G to all sectors, not only the consumer group but also in industries. 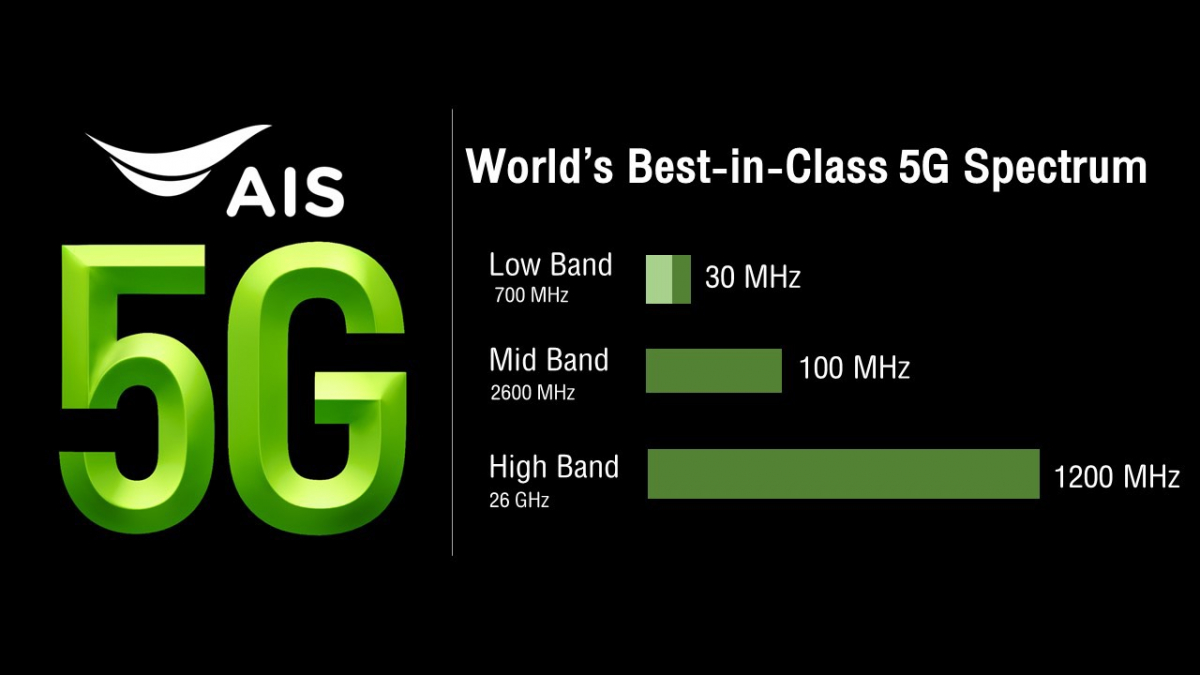 In the first phase, AIS intended to expand 5G to the Eastern Economic Corridor area, where it has tested the new technology with leading organisations in the zone.

The acquisition of the 2600MHz from the auction will not only serve AIS' planned 5G launch on the band but will also enhance its existing 4G service, as 4G mobile devices of all its existing 16 million 4G customers also support the 2600MHz band. 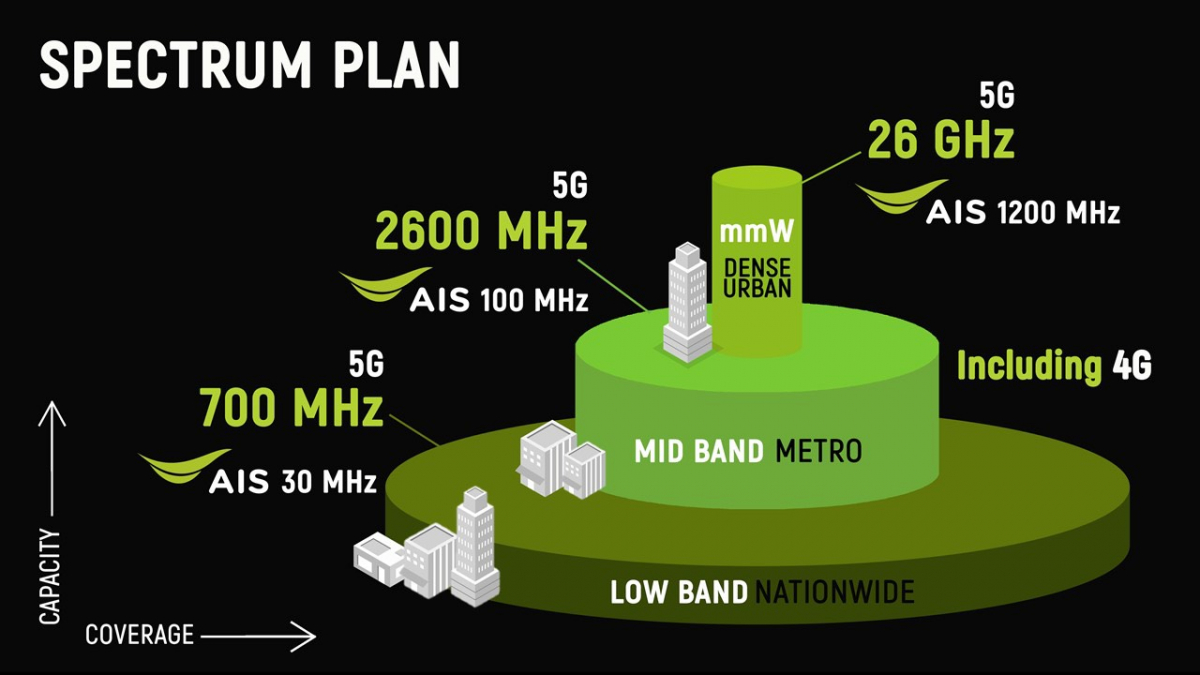 In a related matter, the board of the National Broadcasting and Telecommunications Commission on Wednesday approved the results of the multiband auction last Sunday.

Dtac chief executive officer Sharad Mehrotra said on Tuesday (February 18) that dtac is expected to kick off its 5G wireless broadband service on the newly acquired 26GHz band in selected locations in the first half of this year. Deployment of the 5G network on its 700MHz band is planned for the second half of 2020.