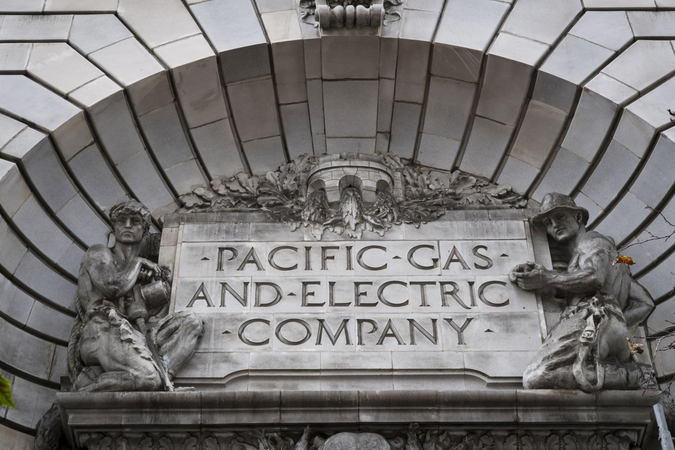 The federal judge overseeing PG&E Corp.'s criminal probation lashed out at the company for falling "far behind" on fire safety progress as he considers whether to make the bankrupt California utility owner hire more tree trimmers and restrict how it pays managers bonuses.

"PG&E has fallen so far behind on its own mitigation plan and is not in compliance with the state law and has violated its terms of probation," U.S. District Judge William Alsup said Wednesday at the start of a hearing in San Francisco.

PG&E remains on probation after it was convicted in 2016 of gas-pipeline safety crimes. Failure to comply with any law is a violation of probation. Alsup is testing how far he can push the utility to prevent its equipment from causing another devastating wildfire as it simultaneously navigates a complicated exit from bankruptcy.

While the company admitted in January to not meeting up to its own vegetation management goals, PG&E is resisting Alsup's proposals to intervene in its efforts. It said in a filing that being forced to hire more tree trimming crews would be counterproductive because there's a shortage of qualified workers.

The judge started the hearing on a somber note, reminding lawyers that the company is a "convicted felon" and that he holds it responsible for much of the havoc wrought by wind-whipped firestorms over the last three years.

"In order to pump more dividends out and pay more bonuses, PG&E had neglected the maintenance budgets -- even though they won't admit it," resulting in trees blowing onto distribution lines and starting fires, he said. "It's quite simple."

But the judge also gave the company credit for implementing mandatory power shutoffs across wide swaths of the grid during high fire-danger weather this year.

"During 2019 there was no house burned and no one died in California as a result of trees falling onto the distribution lines of PG&E," Alsup said.

Kevin Orsini, a lawyer for PG&E, aggressively defended the company from the judge's harsh criticism of its vegetation management program. An eight-year backlog in cutting back overgrown bushes and trees isn't due to negligence, Orsini said, but because "the old rules don't work."

He told the judge PG&E has "fundamentally realigned" its approach to vegetation management in the era of climate change. It trimmed or cut more than 1 million trees in 2019, he said, adding that another 22,000 trees it identified "are in the workflow right now." PG&E has committed to cutting a 12-foot radius of vegetation around its equipment instead of four feet, Orsini said, and is going beyond requirements to clear overhanging branches, he said.

"I'm not trying to suggest we're perfect," but "strides have been made," he said.

Alsup asked Orsini to report to the court how many tree cutters it's hiring.