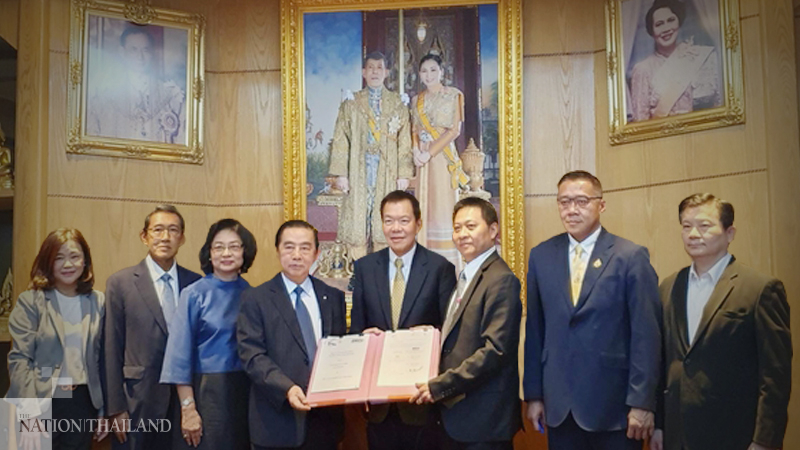 The move was  in line with the recent Cabinet's approval of a Transport Ministry proposal to extend the expressway concessions for both to expire at end of  October 2035, in exchange for BEM dropping 17 legal complaints against EXAT.

One contract involves the Si Rat Expressway, also known as the Second Stage Expressway, and its Sectors A (Rama 9-Ratchadapisek), B (Phayathai-Bangkhlo), C (Ratchadapisek-Chaeng Watthana) and D (Bang Pa-in-Pakret).

Concessions for Sectors A, B and C were originally scheduled to expire at the end of this month and for Sector D in April 2027.