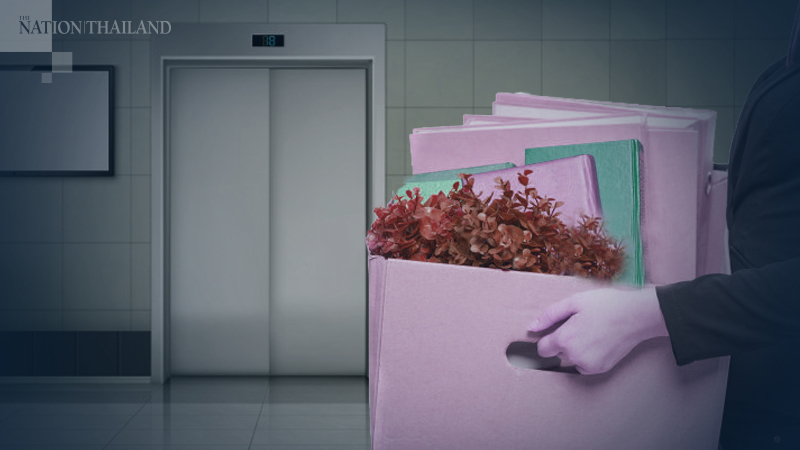 Filings for U.S. unemployment benefits increased for a second week, though remained near levels signaling that the labor market is historically tight.

Jobless claims rose 4,000 to 210,000 in the week ended Feb. 15, according to Labor Department figures released Thursday that matched estimates in Bloomberg's survey of economists. The four-week average, a less-volatile measure, fell to 209,000, the lowest since April.

While unemployment claims ticked up as forecast, the level is hovering near the lowest in 50 years as the strong labor market underpins consumption. Employers continue to retain workers and struggle to hire.

Federal Reserve policy makers are keen to keep the economic expansion and labor market rolling, signaling that they will keep interest rates on hold. Minutes from the last meeting highlighted the healthy job market amid domestic and global risks.

Continuing claims, reported with a one-week lag, rose by 25,000 to 1.726 million in the week ended Feb. 8, while the four-week average decreased to the lowest since December.

The unemployment rate among people eligible for benefits held at 1.2%.